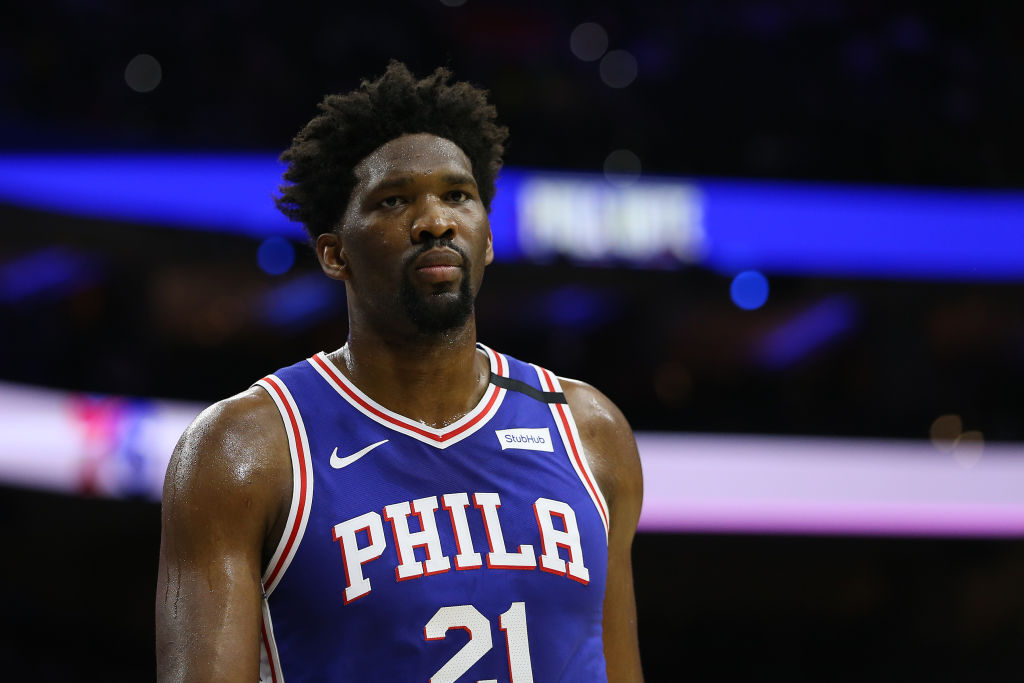 Update #1, Feb. 27: Joel Embiid doesn’t have any structural damage in his left shoulder but will be sidelined for a week and re-evaluated at that time, Adrian Wojnarowski of ESPN reports.

The Philadelphia 76ers injury luck keeps getting worse. Joel Embiid was forced from Wednesday night’s game at the Cleveland Cavaliers due to a shoulder injury. Embiid joins fellow Sixers All-Star Ben Simmons as out of the lineup.

Embiid’s injury comes at a time when Philadelphia is already without Ben Simmons. The fourth-year guard is missing his second-straight game on Wednesday after being shut down due to an impingement in his back. Simmons missed the first game after the All-Star break due to back soreness and then exited the next game at the Milwaukee Bucks after just 4:44.

Earlier this week, the Sixers announced that Simmons would be out for at least two weeks before being re-evaluated. ESPN’s Adrian Wojnarowski reported that while the timeline for Simmons’ return remains unclear, it’s expected that he’ll be out for some time.

Embiid has played in 43 of Philadelphia’s 59 games this year. He’s missed time previously due to load management and due to a fractured finger on his left hand. Over his 42 games played entering Wednesday’s game, Embiid has averaged 23.8 points and 12.0 rebounds per game.

Injuries to their two stars couldn’t come at a worse time for the 76ers, who are battling the Miami Heat for homecourt advantage in the Eastern Conference playoffs. Philadelphia is half a game behind Miami for fourth and just two games ahead of the sixth-place Indiana Pacers. Considering the Sixers are just 9-20 on the road and 27-2 at home, securing the fourth seed seems to be a priority for the remainder of the season. That task was already difficult without Simmons for a while and would get even harder if Embiid was forced to miss time.

More to come on Embiid’s status when the 76ers provide updates.