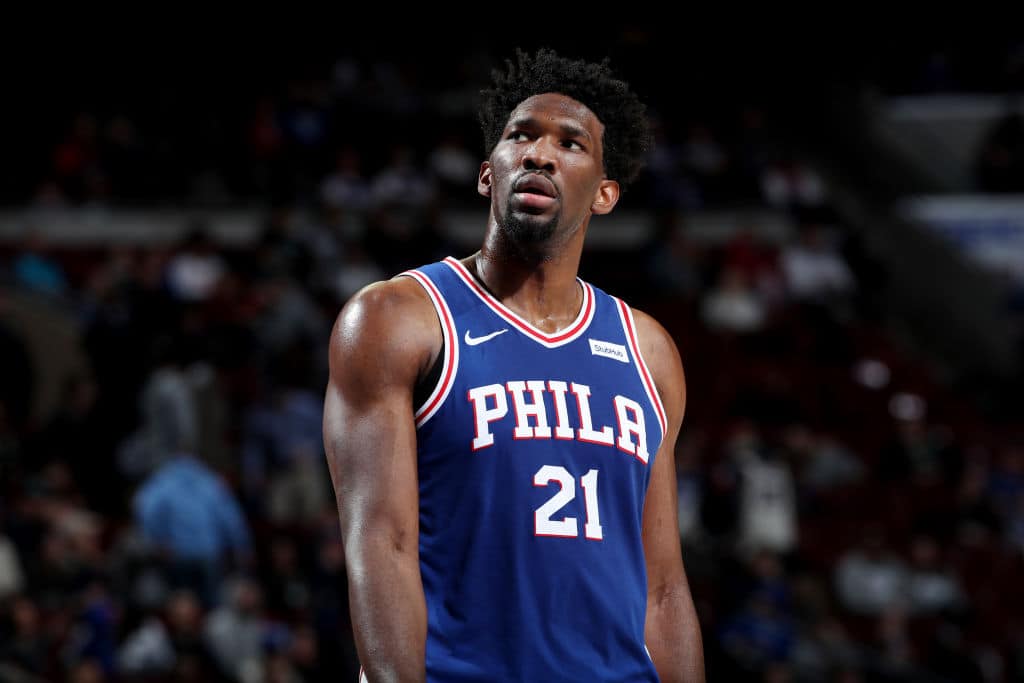 Embiid led Philadelphia to its 40th win of the season Wednesday night, and quickly put his social media plan of attack in action.

The surging Sixers “are on the war path to get home-court advantage” in their first trip to the postseason since 2012.

“We are on the war path to get home-court advantage,” coach Brett Brown said.

Joel Embiid added 14 points and Ben Simmons had 13 points, nine assists and seven rebounds for the 76ers (40-30), who won their fourth straight to improve to a season-best 10 games over .500. None of the starters played in the fourth quarter.

“We’re moving up,” Embiid said. “Our goal is home-court advantage.”