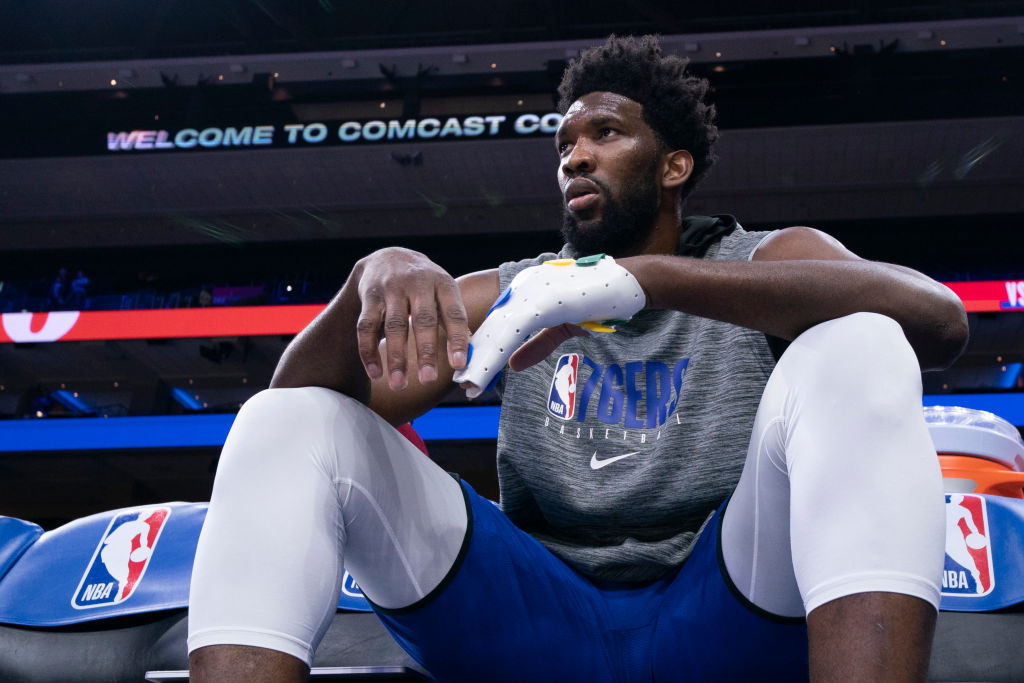 Don’t expect Joel Embiid to play anything like Shaquille O’Neal did.

Embiid, 25, doesn’t believe it’s possible for a “traditional big” to thrive and dominate in today’s NBA.

The Philadelphia Sixers are “going to be a problem in the playoffs” vows their superstar center.

“I got nothing but love for the legends of the game like Shaq and Charles [Barkley]. So I respect what they’re saying about my game. But I’m never going to be the kind of traditional big like Shaq was in the ’90s. You can’t go down to the post every single time down the floor and have success in this league. Not in 2020. Not with the way the game has evolved. Not with the way teams double-team now. You have to be able to spread the floor and pass the ball and get buckets all over the court.

“It doesn’t matter if you’re a guard or a 7-footer, you need to be versatile to win in this league. You need to be unpredictable. Yes, I idolized guys like [Hakeem Olajuwon]. I watched hours and hours of Dream every single day, literally. Everybody knows that story. But you know who I love watching now? [Kevin Durant], [James] Harden, even point guards like Steph [Curry] and [Chris Paul]. For me, that’s where the game is the most interesting right now.

“Above everything, I’m a student of the game. That’s the only way I was able to pick it up in such a short amount of time. You can’t just be a Big on the block anymore. You need to be a basketball player.