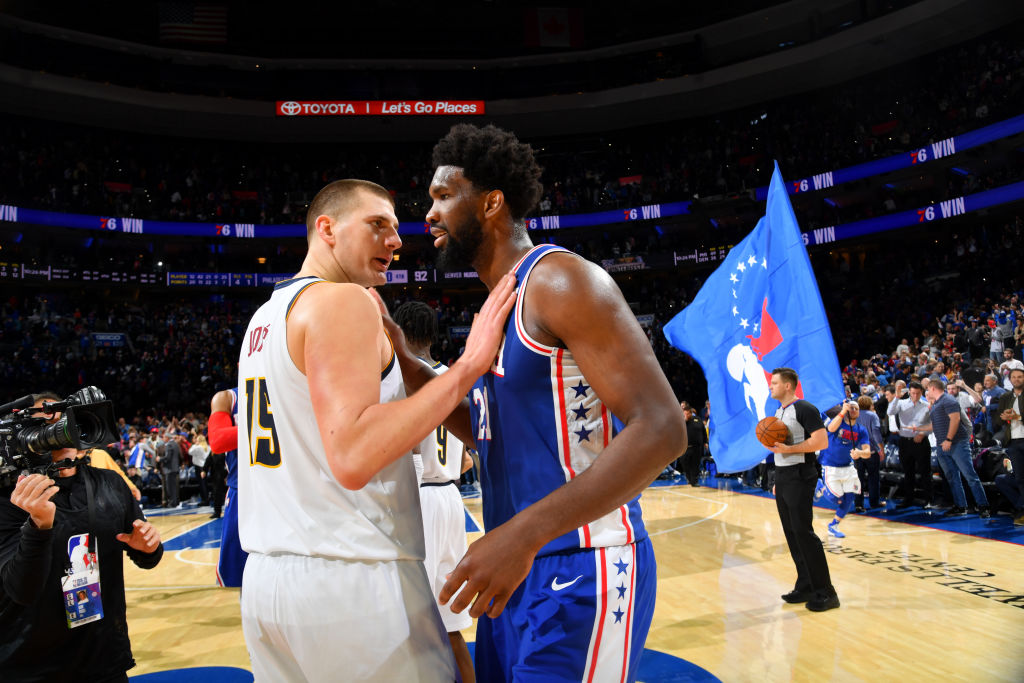 Before his recent injury, Joel Embiid was the frontrunner to win the NBA Most Valuable Player Award. However during his time off the floor, Nikola Jokic was spectacular and took over as favorite to win the award.

With just a fraction of the season remaining, Embiid has quite a bit of ground to make up if he’s going to surpass the opposing center in the race. To Embiid, his dominance all season speaks for itself, so missing time shouldn’t hold him back as he continues to showcase his talent for the Sixers.

In an interview with Shams Charania of The Athletic, Embiid gave his thoughts on his performance this season.

On the season, Embiid is averaging 30.1 points and 11.3 rebounds per game while shooting .387 from beyond the arc. Additionally, he’s been just as good defensively, producing 1.4 blocks and 1.0 steals per contest.

Doing it on both ends of the floor, don’t count Joel Embiid out on making a late push for MVP.