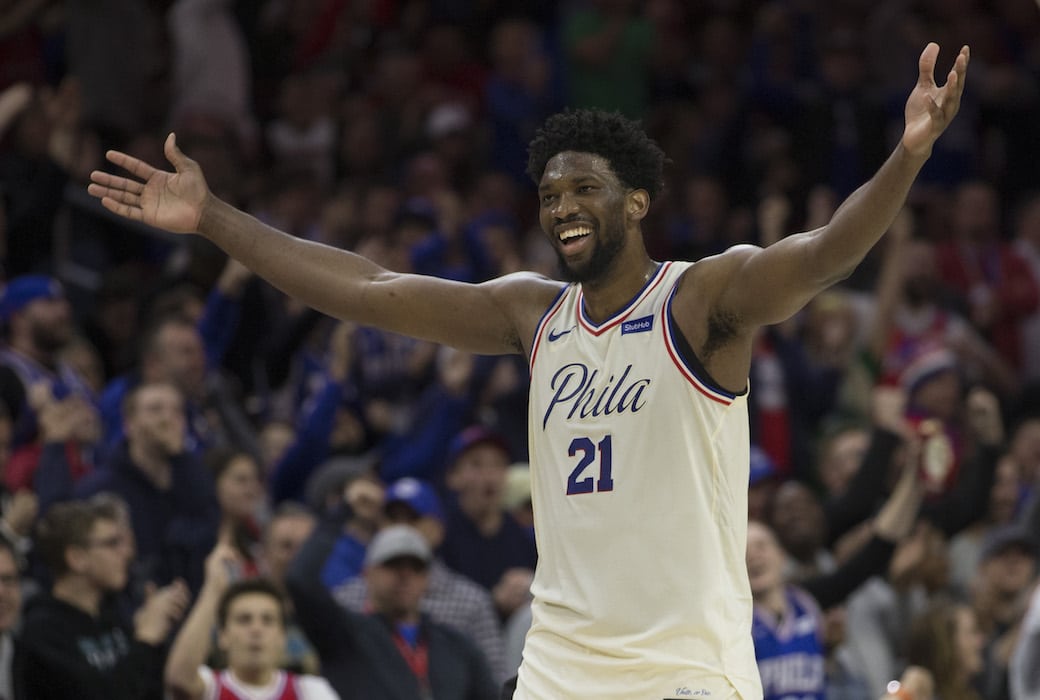 Joel Embiid underwent surgery on Saturday that successfully repaired an orbital bone fracture around his left eye. While the Sixers are hopeful had can return in time for the playoffs, the first step to recovery is to simply rest, likely with the help of some painkillers.

He started by trying to watch Kansas and Villanova play in the Final Four, but KU fell behind early and that became a little too rough for the former Jayhawk.

THIS IS BRUTAL…. I’m literally trying to take my mind off this pain but Kansas is not helping #RockChalk

Sitting here high and watching the game like pic.twitter.com/aTeHLdDaq9

So he moved on to, once again, trying to pursue Rihanna. Watch a likely delirious Embiid shoot his shot:

Babe are you single or nah? @rihanna

“Process” stop… I thought you were an ALL STAR https://t.co/MyZk9Lv5wg 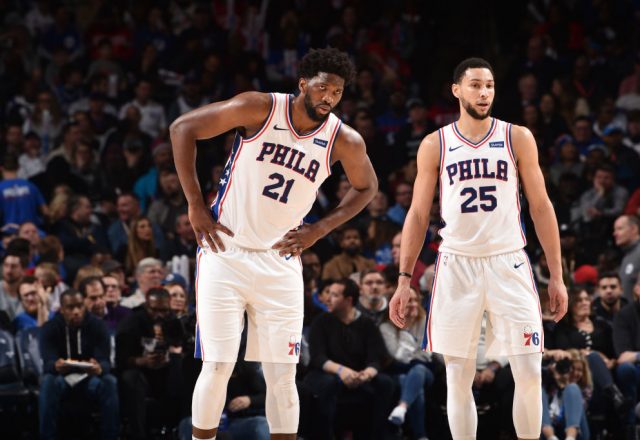