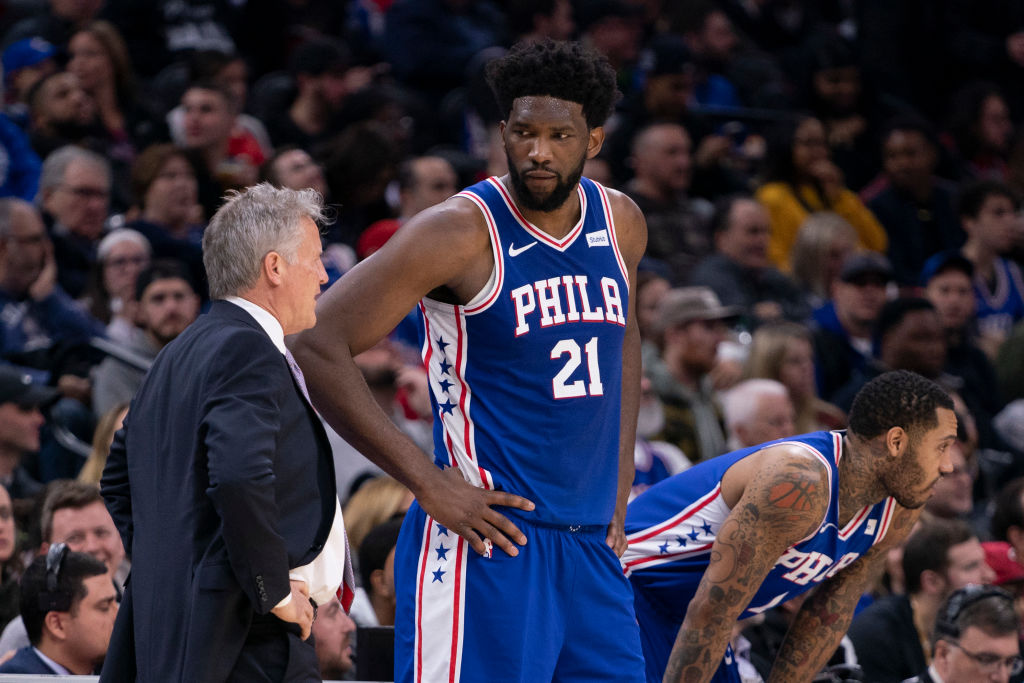 “Our offense has not been good,” points out Embiid, while stopping short of saying Philadelphia has tuned out head coach Brett Brown.

Brown told reporters the team has yet to reach an “epidemic stage.”

Per The Philly Inquirer:

“I look forward to coaching them. When it gets to an epidemic stage, this thing you are talking about, I’ll admit that. I don’t [see that] at all right now.”

The players will say they don’t know their roles, and that’s evident by watching them play.

“We haven’t been winning,” center Joel Embiid said. “Our offense has not been good. But I always say, coaches aren’t out there to make shots for us. They don’t make plays.

Related Brett Brown: ‘I Have Failed’ to Get Ben Simmons to Shoot Threes