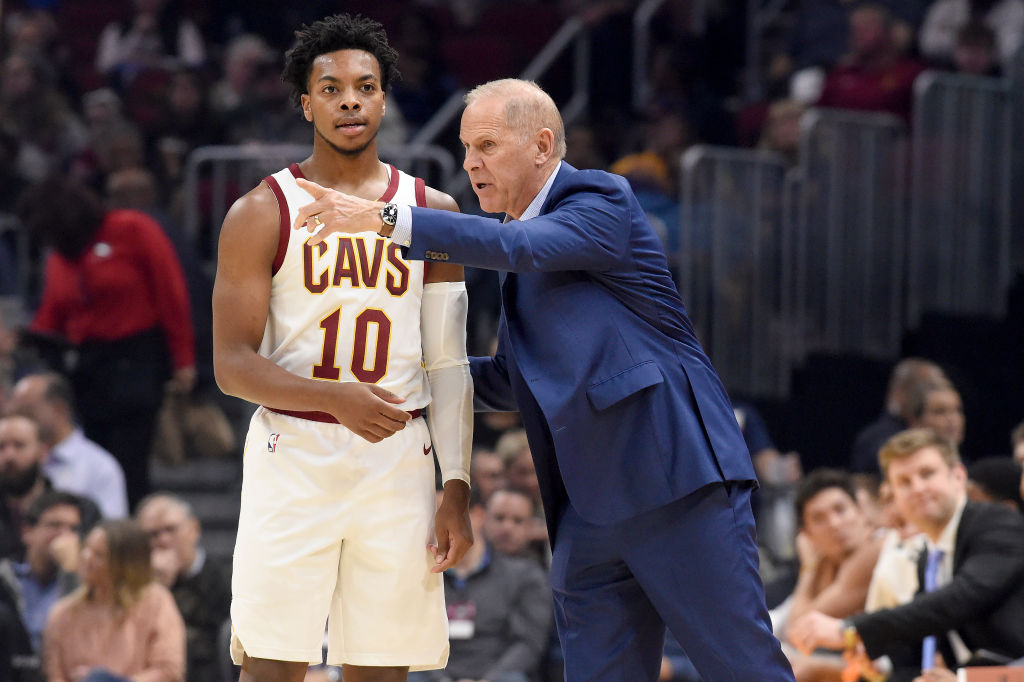 Update #1, Feb. 19: It’s official, John Beilein has resigned as the head coach of the Cleveland Cavaliers.

The Cleveland Cavaliers made headlines in the offseason when they poached long-time Michigan Wolverines head coach John Beilein to helm their young squad through a difficult rebuild. Nine months later, the 67-year-old is considering walking away on his own.

The established NCAA coach’s NBA tenure has been underwhelming and even though few would have considered the Cavs a legitimate threat for the playoffs in the East, Beilein’s first year in Cleveland has been tainted by more than just their 14-40 record as of the All-Star Game.

Beilein has reportedly struggled to connect with the young players on his roster and that was never more clear than in early January when he misspoke in a video session and told his team that they were no longer playing “like a bunch of thugs.”

According to reports from ESPN and The Athletic, Beilein and the organization have discussed the possibility of him stepping aside before the end of the 2019-20 campaign. It’s even possible that he’s already coached his last game for the franchise.

Even if Beilein does end up sticking around for the duration of the current season, the prospect of him coaching in 2020-21 appears even more grim.

When the seemingly inevitable split happens, expect the Cavaliers to lean on assistant coach J.B. Bickerstaff who served as the interim coach of the Memphis Grizzlies prior to their hiring of Taylor Jenkins.

Beilein accepted the Cavs job knowing full well the struggles that NCAA coaches have had transitioning to the professional ranks in the past. There was initial optimism that Beilein’s established record in nearby Michigan would help the Cavs organization redefine itself in the post-LeBron James era.

Another aspect of Beilein’s hiring that intrigued initially was the offensive sets that he would bring with him from the Wolverines program. Those, the ESPN report states, were abandoned shortly into the 2019-20 campaign.