John Wall: ‘Guys Don’t Talk About Me Being a Top-5 Point Guard’ 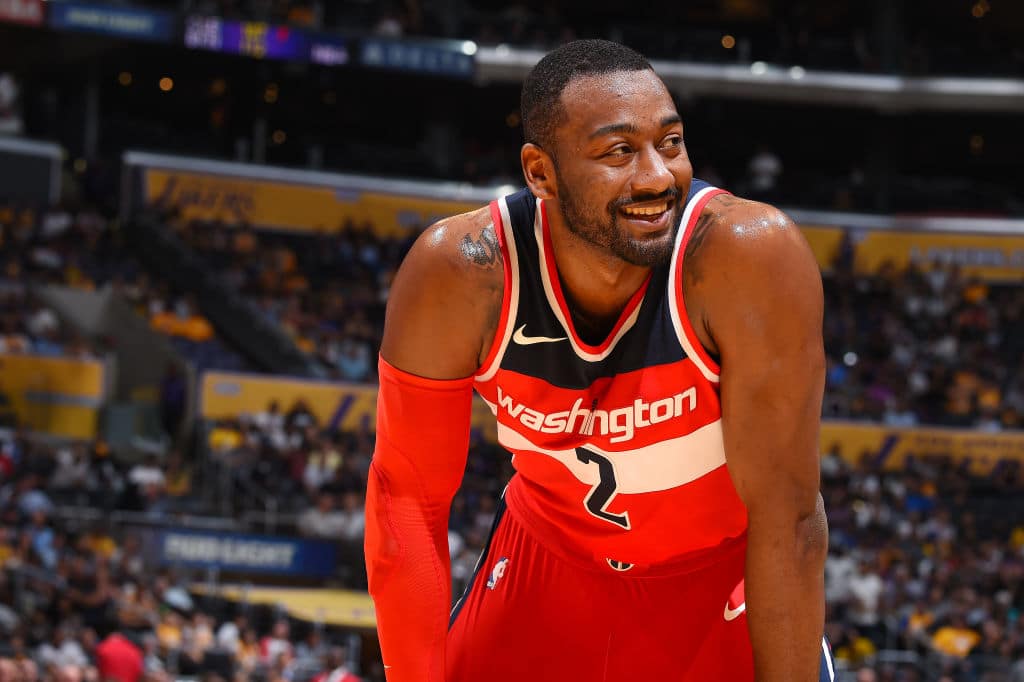 John Wall says it provides “extra motivation” not being mentioned among the five best point guards in the NBA.

Wall believes he and the Wizards are being overlooked.

John Wall has noticed a lot less hype for the Wizards this offseason and believes that could be for the best. https://t.co/Wao0mlGIRh

The All-Star floor general thinks Washington can benefit from lowered expectations heading into next season.

Even after they signed Dwight Howard, traded for Austin Rivers and had an overall solid offseason, the Wizards aren’t getting the praise they were receiving a year ago. Many expect Toronto, Philly and Boston to duke it out at the top of the conference, and national media members have become enamored with up-and-coming teams like Milwaukee and Indiana.

“It’s even better. When we were that team that was flying under the radar, we came out and showed people what we was capable of. Then, when we were the team that everyone was talking about and everyone had so much high expectations for, we kind of failed those expectations,” Wall said.