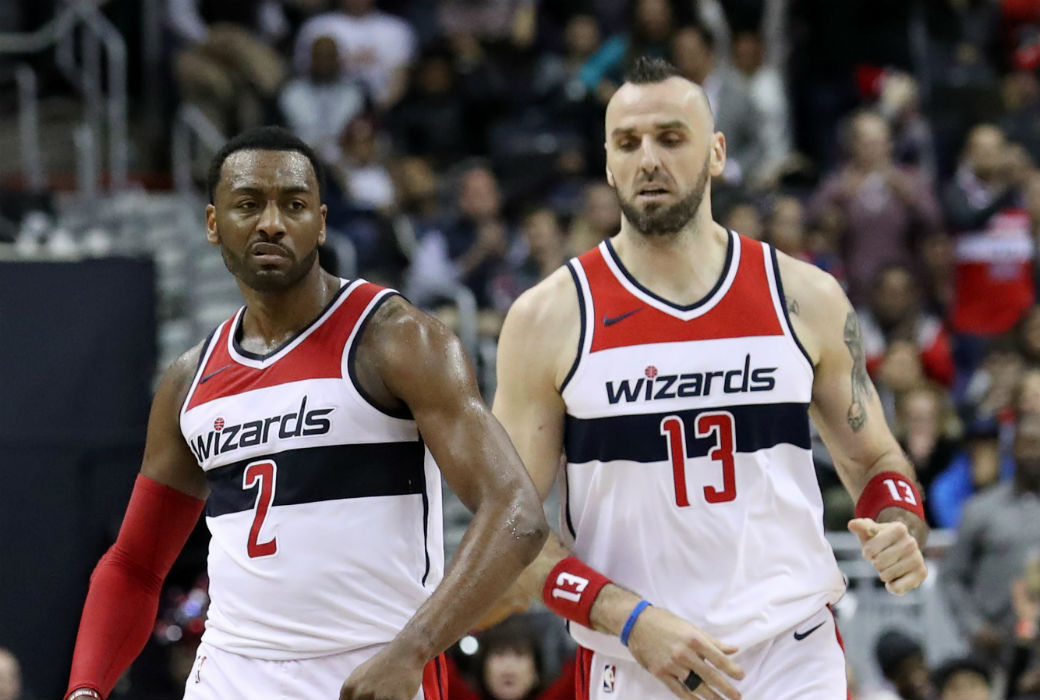 When Marcin Gortat tweeted about what a great “team” win the Wizards had on February 1st over the Raptors, it was viewed as a potential dig at Wizards’ All-Star guard John Wall, who has been out of the lineup since late January following knee surgery. Washington has gone 6-2 since Wall went down.

According to ESPN’s Chris Haynes, Wall took offense to Gortat’s tweet and the two met in private recently to hash out their issues. Haynes reports that the meeting was just one step in repairing the relationship between Washington’s franchise point guard and starting center.

With Wall expected to be out until the middle of March, Washington still has awhile to go without its best player. Obviously, the Wizards would rather have Wall on the floor but if the recent surge continues, it’ll only make the locker room dynamic in D.C. more interesting.