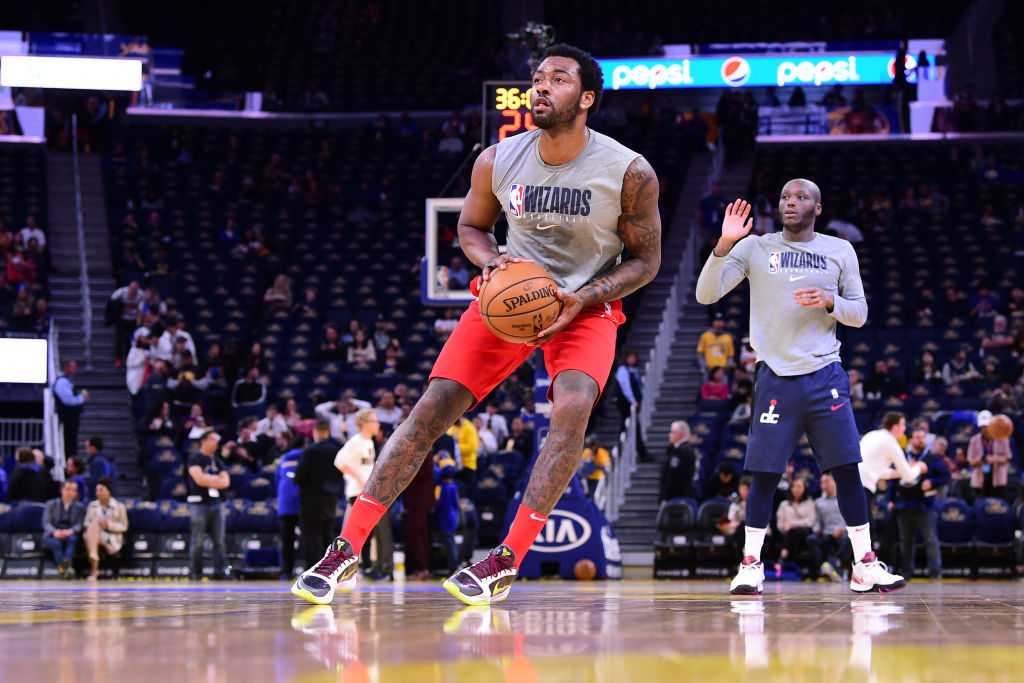 The Washington Wizards can expect a healthy John Wall the next time they play meaningful basketball. Team general manager Tommy Shepphard revealed to Fred Katz of The Athletic that the veteran guard would have been ready to start the 2020-21 campaign even if it were to begin in October.

Of course the 2020-21 hoops season won’t begin in October but rather December or even the new year. That just gives Wall, who has dealt with an Achilles injury for nearly 20 months now, even more time to rest and recover.

Wall played his last NBA game in December, 2018. He averaged 20.7 points and 8.7 assists per game in the 32 matchups he suited up for that season.

When Wall returns to the court as a 30-year-old, he’ll re-join a Wizards team that looks significantly different than it did when he hit the sidelines. For starters, Wall’s teammate Bradley Beal has blossomed into an NBA superstar and the unquestioned primary option on the roster.

If Wall is able to pick up where he left off, he and Beal should have an even better chance at competing in the Eastern Conference. The Wizards were included in the NBA’s restart at Disney World but fell short of a playoff berth.

Wall has three years and over $130 million remaining on his contract after this season.