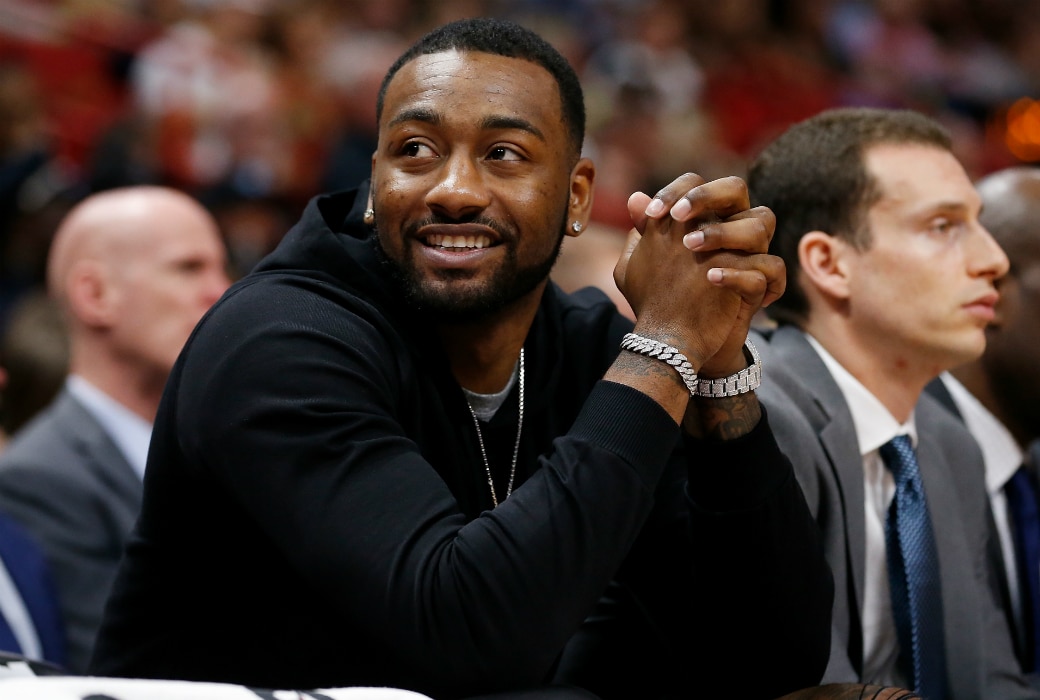 John Wall has had an unfortunate couple of weeks, including shredding his achilles while slipping in his home, but the Washington Wizards star guard intends to spend his time off productively by graduating college, per The Athletic’s Fred Katz.

John Wall said he’s going to use the time off from the injury as an opportunity to finish college. Said he’s close to graduation.

Back in his Kentucky days, Wall left for the NBA after one season and was drafted with the No. 1 pick by the Wizards, who Wall has played for his entire nine year career.

Before succumbing to injury, Wall was averaging 20.7 points, 8.7 assists and 1.5 steals.

Props to him for making the most of his newfound time off.