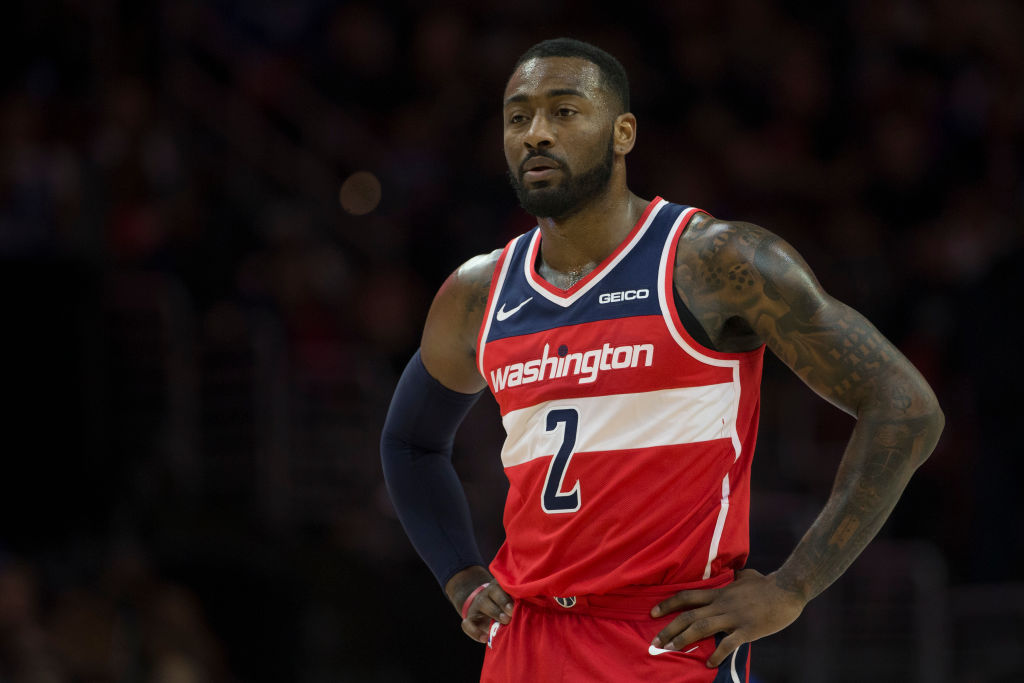 The Washington Wizards have adjusted to life without John Wall temporarily the last two years, now they may need to adjust permanently. Shams Charania of The Athletic reports that Wall has made it clear that he wants out of Washington.

The market for a 30-year-old owed over $130 million despite having not suited up since 2018 may be a difficult one for Wizards general manager Tommy Shepphard to navigate but, if fully healthy, Wall is a 20-and-10 caliber guard.

Charania writes that talks of a Wall-for-Russell Westbrook have stalled but that Wall remains intent on leaving.