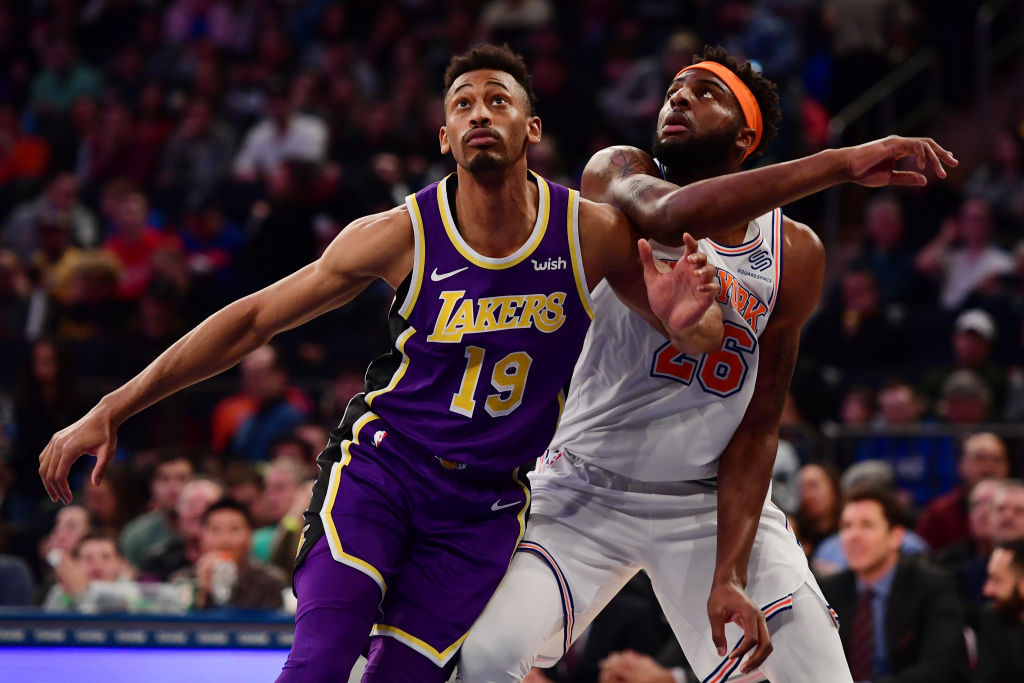 Update #1, Dec. 26: The Wizards have been granted the additional hardship exception and have signed Johnathan Williams with it. He’ll be available for the squad tonight, the team has announced.

The Washington Wizards intend to apply for and expect to receive a second hardship exception, Fred Katz of the Athletic reports. With that additional roster slot, the club plans to sign Johnathan Williams.

Williams played 24 games for the Los Angeles Lakers last season and has played in Israel so far in 2019-20.

Williams posted 6.5 points and 4.1 rebounds in a minor role with L.A. last season and would join a Wizards squad that has been hammered by injuries of late.

The Wiz have already been granted one hardship provision, with which they signed Gary Payton II, they’re permitted to apply for subsequent exceptions for every additional player (beyond the initial four) that meet the conditions required.

Teams are permitted to apply for the provision if they have four players who have missed three games already and are expected to miss more time.