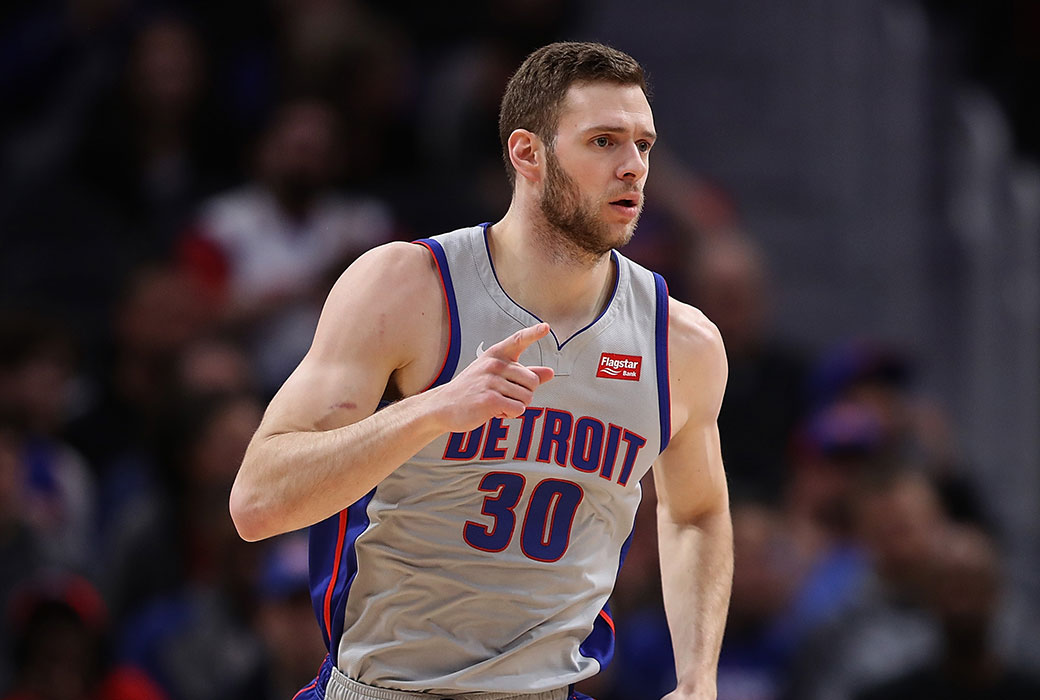 After enduring several injury-filled seasons, Jon Leuer has announced his retirement from basketball.

The 31-year-old forward had his career derailed by injuries shortly after signing a four-year, $42 million deal with the Pistons in 2016.

In an Instagram post, Leuer wrote, “I still want to play, but I know deep down it’s not the right decision for my health anymore.”