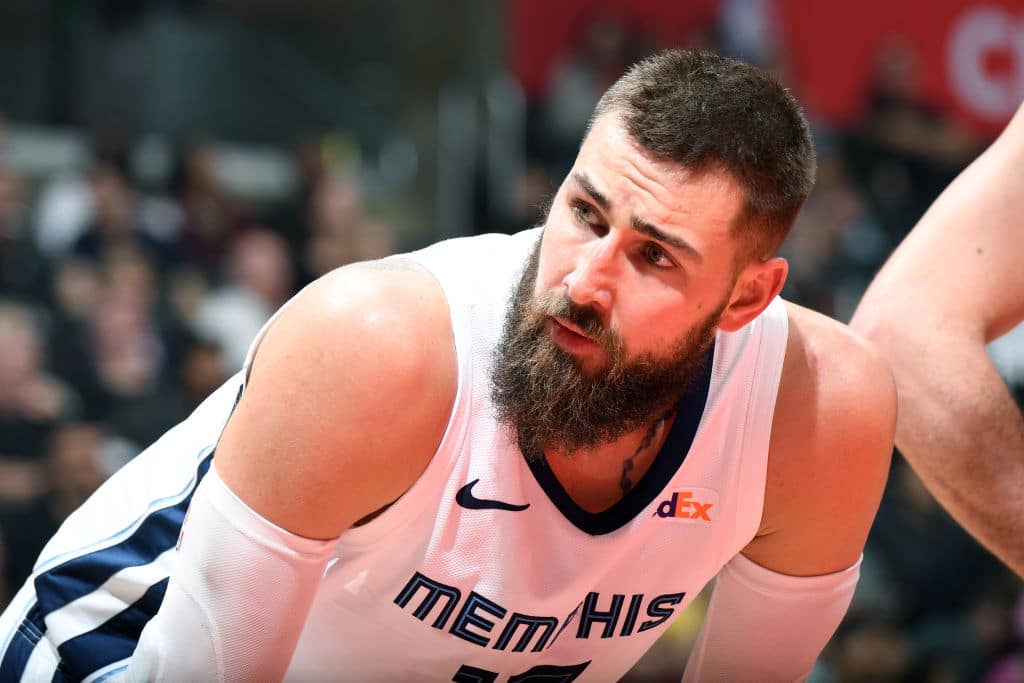 Memphis Grizzlies center Jonas Valanciunas intends to turn down his 2019-20 player option, Adrian Wojnarowski of ESPN reports. The big man, acquired mid-season from the Raptors, averaged 19.9 points and 10.7 rebounds per game in his first stint with the franchise.

Opting out of the $17.6 million he could have earned with the Grizz next season doesn’t mean that Valanciunas doesn’t intend to return to Memphis, however. Not necessarily.

Instead of cashing in on that final year of the extension he signed back in 2015, Valanciunas could look to re-up with Memphis on a long-term deal even if it comes with a lesser yield in 2019-20.

As ESPN’s Bobby Marks lays out, the two parties would have only been able to discuss two-year extensions because Valanciunas was acquired by Memphis less than six months ago.

A multiyear deal with a lower annual hit would certainly appease the rebuilding Grizzlies as they look to juggle the $50 million tied up between veterans Mike Conley and Chandler Parsons and still develop a new core.

Valanciunas’ decision comes just days after it was revealed that the Grizz would be bringing Taylor Jenkins aboard as the club’s new head coach.

According to Chris Herrington of The Daily Memphian, Jenkins spoke with Valanciunas prior to this decision.