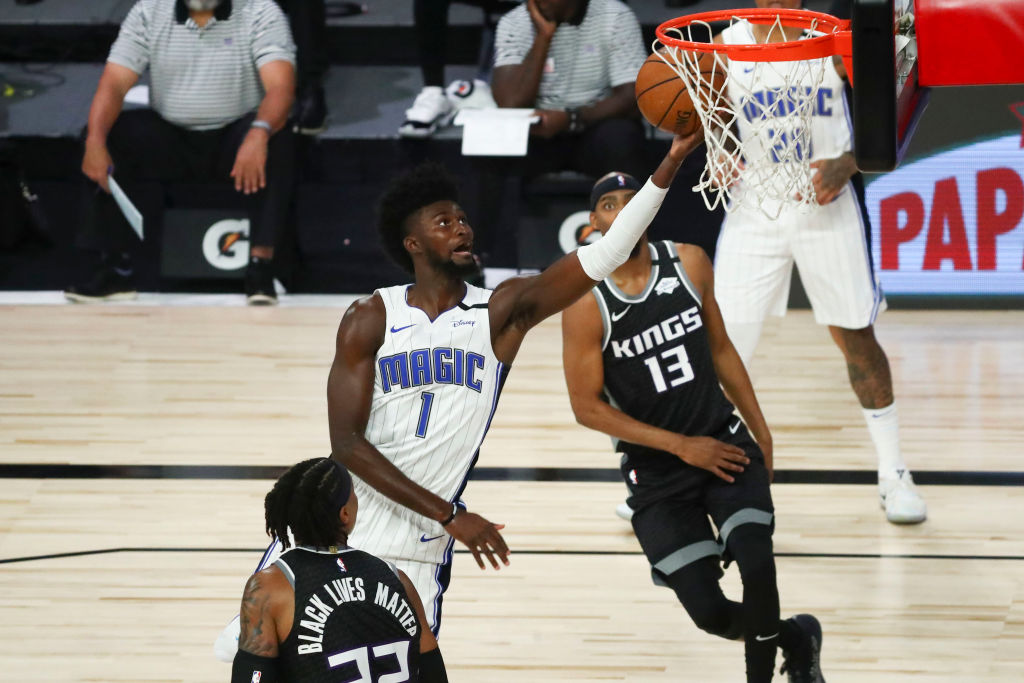 The Orlando Magic will be without Jonathan Isaac next season. Team president of basketball operations Jeff Weltman revealed as much in the wake of the team’s exit from the postseason.

Isaac’s run in the bubble came to a premature end when he tore his left ACL and the team is in no rush to jeopardize his recovery. The versatile 22-year-old forward had just made his return to the court from another significant knee injury on Jan. 1 when he did it.

Isaac is just the latest NBA player to suffer from the major knee injury, although it’s not the career ending prognosis that it once was. Other recent examples of players who’ve suffered the same fate include Kristaps Porzingis, Spencer Dinwiddie and Klay Thompson.

In many cases, the recovery period for such an injury is at least one full season. Otherwise, a nine-month to one-year window is common. While we don’t know what the 2020-21 NBA campaign will look like, shutting Isaac down for the entire season is a welcomed cautious approach for a player with a long career ahead of him.

Isaac had begun to establish himself as one of the premier defenders in the NBA and certainly factors into Orlando’s long-term plan.