Jordan Clarkson Compares The Leadership Styles Of Kobe And LeBron 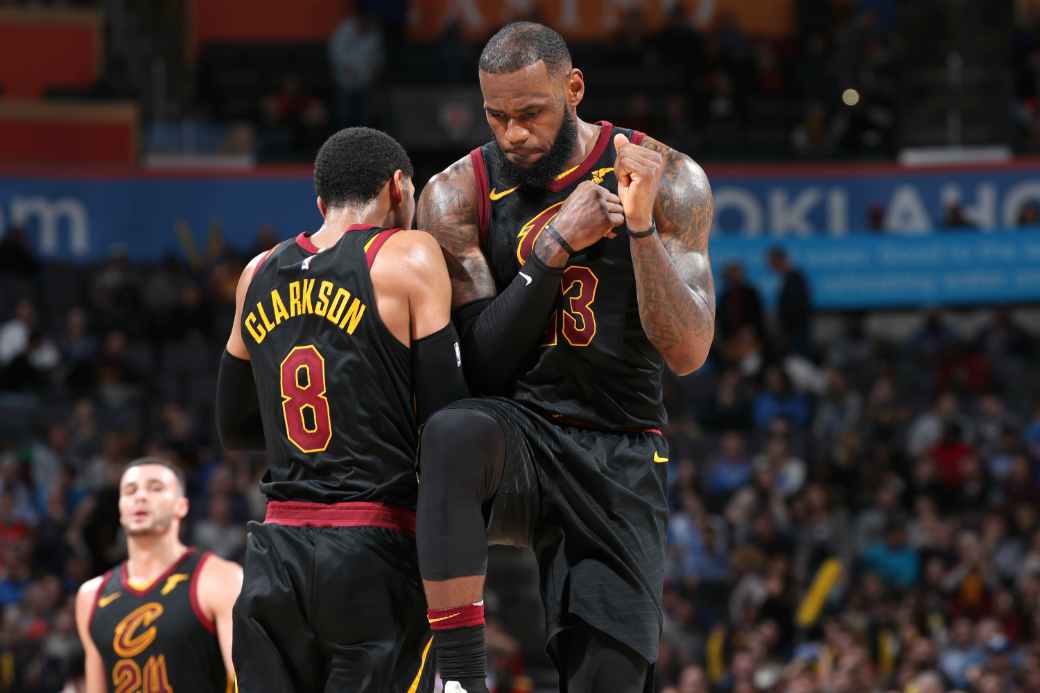 Guard Jordan Clarkson, who was traded from the Lakers to the Cavaliers at the 2018 deadline, has had the fortunate opportunity to play with both Kobe Bryant and LeBron James during his four-year stint in the NBA.

Appearing on the CavsHQ radio show, Clarkson discussed how the leadership styles of the two greats differ:

Two different styles of leadership. LeBron is very encouraging, bringing everybody along. And Kobe, he’s testing you, seeing what you gonna give him – If he’s gonna get at you, scream at you, cuss, do whatever it is. He had his own way of leading guys as well. Two different sides. I’m just blessed to see both of them.

Clarkson also emphasized the support he got from Kobe as a youngster in Los Angeles:

During my rookie year, Kobe was always on me. Getting in the gym early with him, getting shots and stuff like that. When we got on the court, he was not as vocal as LeBron is, in terms of being with everybody and encouraging and stuff. Kobe had his own way of encouraging guys [laughs]. But it was something similar [to the support I’m getting from LeBron].