He currently plays in the bright lights of Hollywood, but Lakers guard Jordan Clarkson reps San Antonio every step of the way. 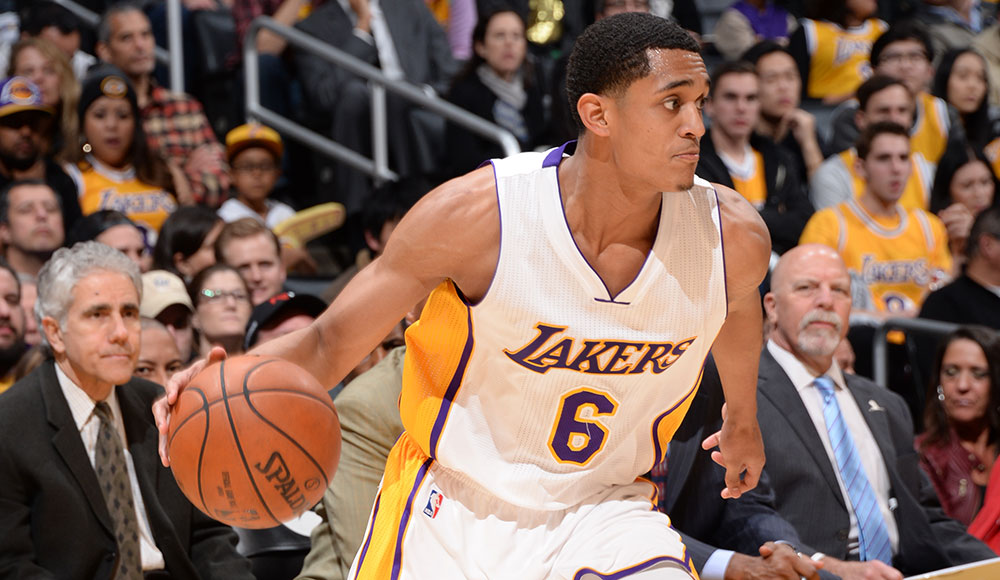 SLAM: Obviously the NBA scene in San Antonio is big, but is there a community of young hoopers?

Jordan Clarkson: Nah, not really. My best friend, Andre Roberson, plays for the OKC Thunder. We’re kind of the only two guys that made it out of the city. We just worked hard, stayed on the grind and made it happen.

SLAM: It’s wild that no one from San Antonio is in the League, and then two best friends make it.

JC: We always used to talk about it as kids. We’d say we’d play in the NBA. To see our dreams come true is a blessing for both of us, both of our families and the city. 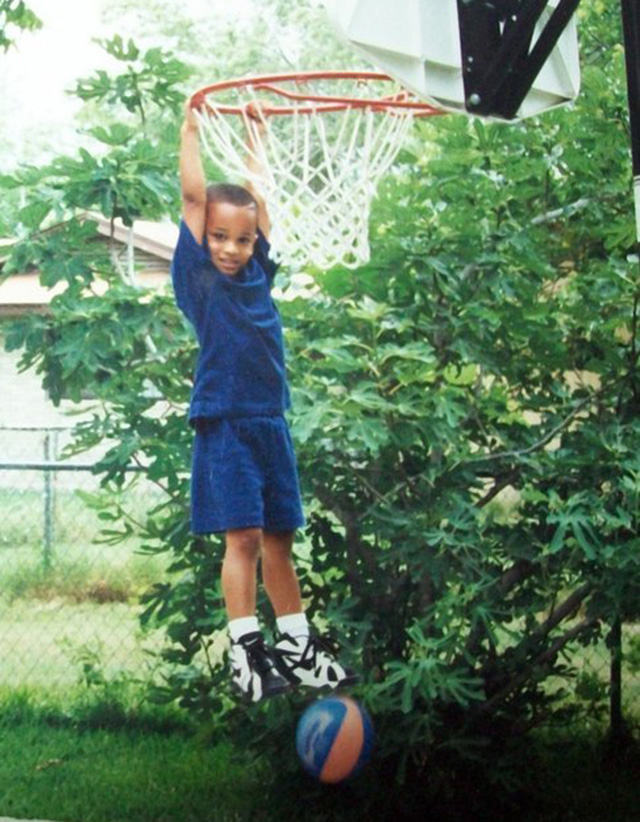 SLAM: If you’re from a major city, there are a lot of former NBA players around to teach you how to hoop. That said, how’d you learn the game?

JC: Growing up, nobody really taught me in the neighborhood. I was always watching TV, idolizing guys like Allen Iverson, Kobe, Gilbert Arenas. I learned a lot from watching those guys. Whenever I wanted to go to the actual gym, my dad was there for me. I would say he was sort of my trainer in high school.

SLAM: When did you really start balling?

SLAM: How did you make that decision?

JC: I just came in the house and told my mom and my dad I wanted to play [laughs]. They were, like, Alright, let’s make it happen. I wasn’t the most skilled, but I busted my tail.

SLAM: Were you playing in your yard, at the Y, at school?

JC: I played at the high school, and I always used to be at the YMCA around the corner, Davis Scott Y. They used to leave the gym open for me. I would go turn the lights on and shoot. 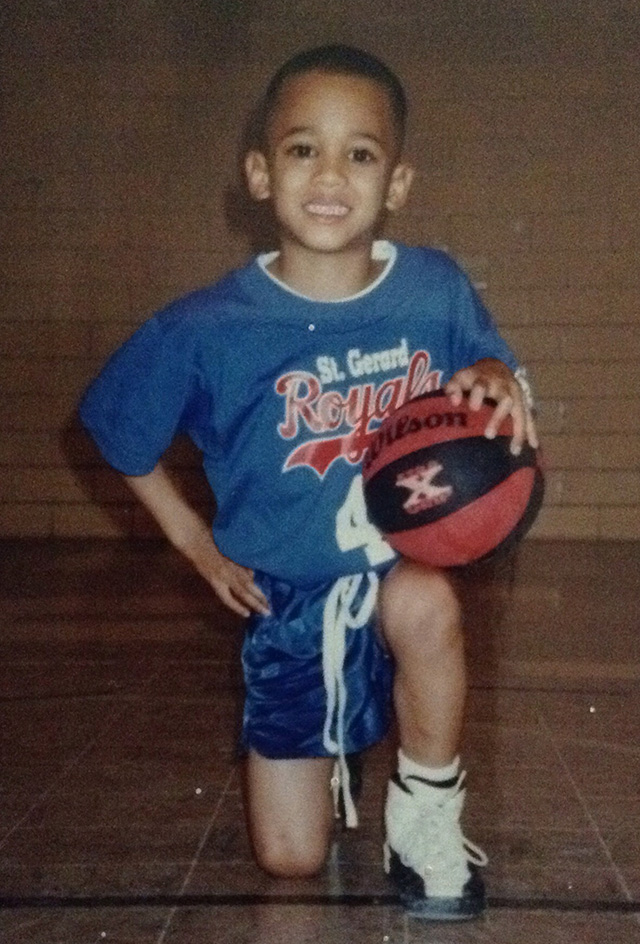 SLAM: Safe to say, you’re one of the best to ever come from San Antonio. But was your name buzzing back in school?

JC: Yeah, everybody knew who I was in the city, especially when we went to state two years in a row. Andre and I definitely stood out. At the time, we were ranked around top-10 in the state.

SLAM: You’ve put San Antonio on the map as a player, but you’re also putting the Philippines on, right?

JC: For sure—my mom is from Pampanga, a province there. They have got crazy passion and love for the game, so me being one of the first Filipino Americans to play in the NBA means a lot to me and the country. I’m trying to do my best to represent the country.

SLAM: Was your mom a hooper?

JC: My mom was a big volleyball player; my dad played a little ball. He always loved the game, though. 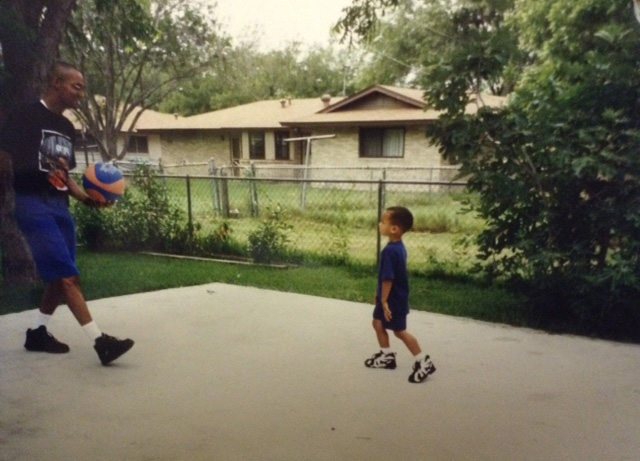 SLAM: What was it like when you went back home to San Antonio after your rookie season? Were you a celebrity?

JC: A little, but it’s a chill place. I did get my high school jersey retired, and that was probably one of the coolest things that’s happened to me. It means I really left my mark on the city.

SLAM: By the same token, I know you went to the Philippines for a while too. How was that?

JC: I had never been, but it was one of the best experiences in terms of travel. It’s so different there, but they really embraced me and showed so much love. I’m definitely going to spend more time there this coming summer. 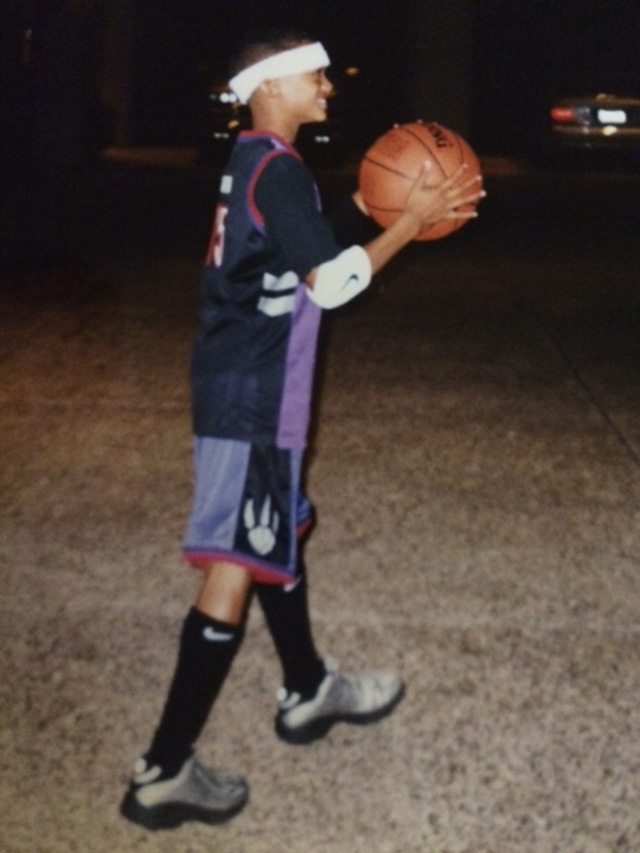 SLAM: You don’t dress like a stereotypical Texan—you have more swag than I’d expect. Where did that come from?

JC: [Laughs] I’ve always been a little different and a little off the wall. It’s probably just in my blood. I was sent down here with a swag.

SLAM: And you found the perfect home for it in Los Angeles.

Top image via Getty, others via Janie Clarkson