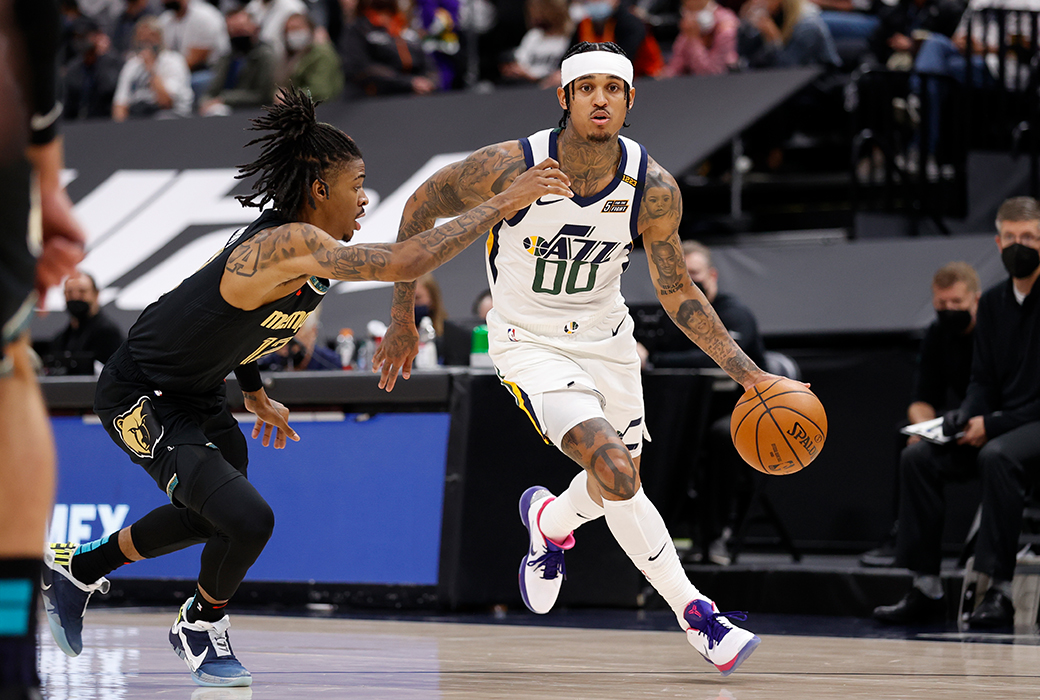 The NBA continued the award-winning season by naming Utah Jazz guard Jordan Clarkson with the 2020-21 Kia NBA Sixth Man Award for the 2020-21 season. It is the first Sixth Man honor for Clarkson and the first award winner for the Utah Jazz franchise.

The Jazz had the honor of having two bench players to finish first and second in the balloting. Fellow Jazz teammate, Joe Ingles finished second. He surprised Clarkson by presenting the award on TNT.