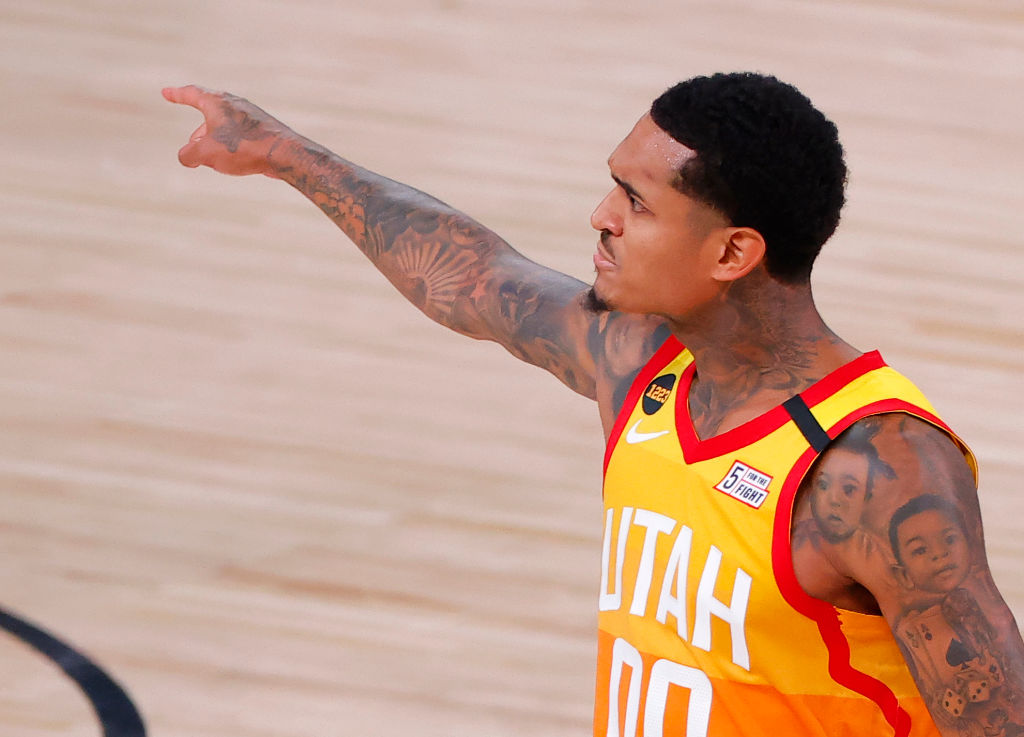 The Utah Jazz will bring back Jordan Clarkson on a four-year, $56 million deal, Adrian Wojnarowski of ESPN reports. Clarkson was acquired by the team mid-season and joined the team for their playoff run in the bubble.

Clarkson averaged 15.2 points per game in his 42 contests with the Jazz and provided a crucial offensive spark for the team that pushed the Denver Nuggets to Game 7 in the first-round of the playoffs.

The four-year deal will keep the 28-year-old Clarkson in town through the 2023-24 season.

The move was made possible thanks to Utah’s prior trades this week to unload Ed Davis on the New York Knicks and Tony Bradley on the Detroit Pistons.