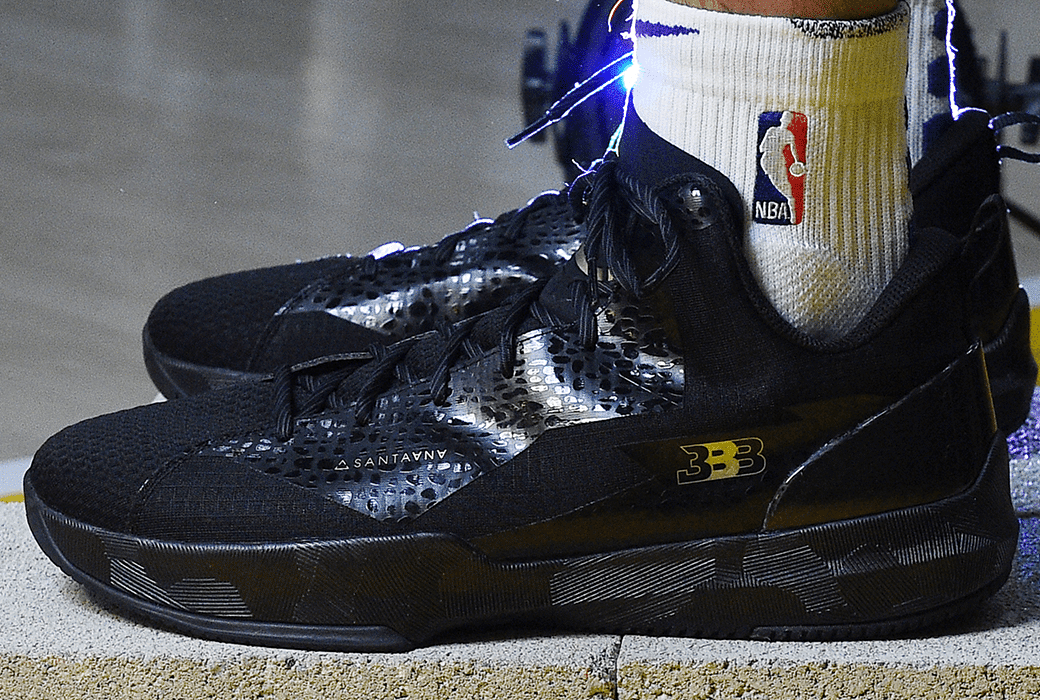 Jordan Crawford tweeted almost a year ago to let the world know he was copping a pair of ZO2 Prime Remix kicks and didn’t take long to lace ’em up once he had the chance, becoming the first NBA player not named Lonzo Ball to wear a pair of Big Baller Brand shoes in-game during his Pelicans debut Friday night. 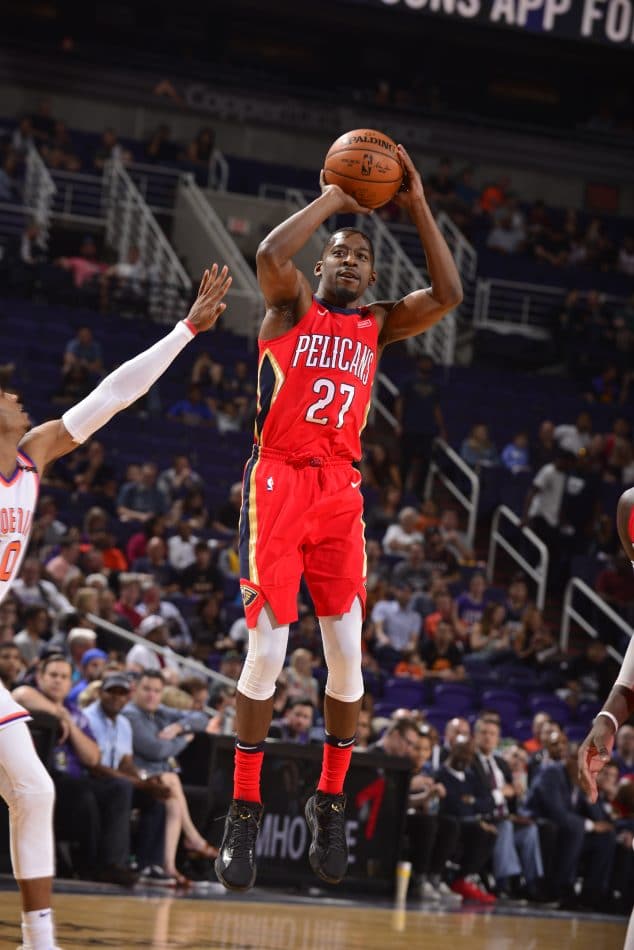 Crawford, who signed with the New Orleans Pelicans on April 5, scored 13 points in nine minutes against the Phoenix Suns while rocking the kicks.