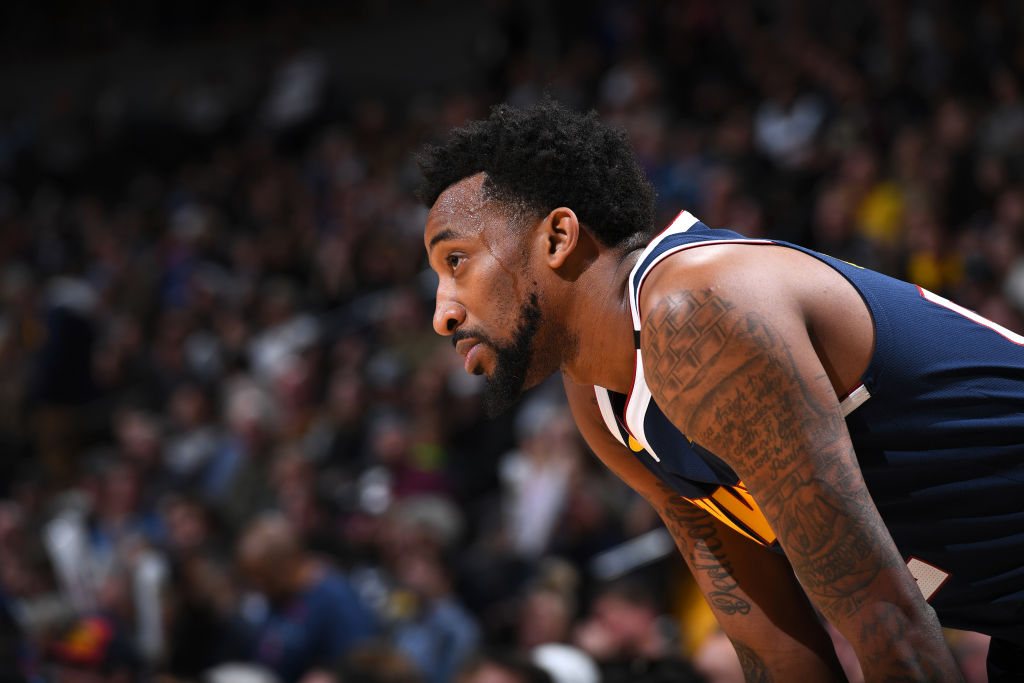 The Denver Nuggets have agreed to a contract buyout with guard Jordan McRae, Adrian Wojnarowski of ESPN reports. The 29-year-old was acquired by the team in a deadline day trade last month.

While McRae never saw consistent action during his brief stay in Denver, he sports a 11.5 point-per-game average having established himself as a rotation piece on the Washington Wizards earlier this season.

McRae would be free to sign with any team other than the Wizards this season should he clear waivers, he may not get that far however, as Chris Haynes of Yahoo Sports reports that the Suns are eager to claim him.

McRae’s minimum contract could easily be assumed by Phoenix and they have the roster spot to take a flyer on the veteran.