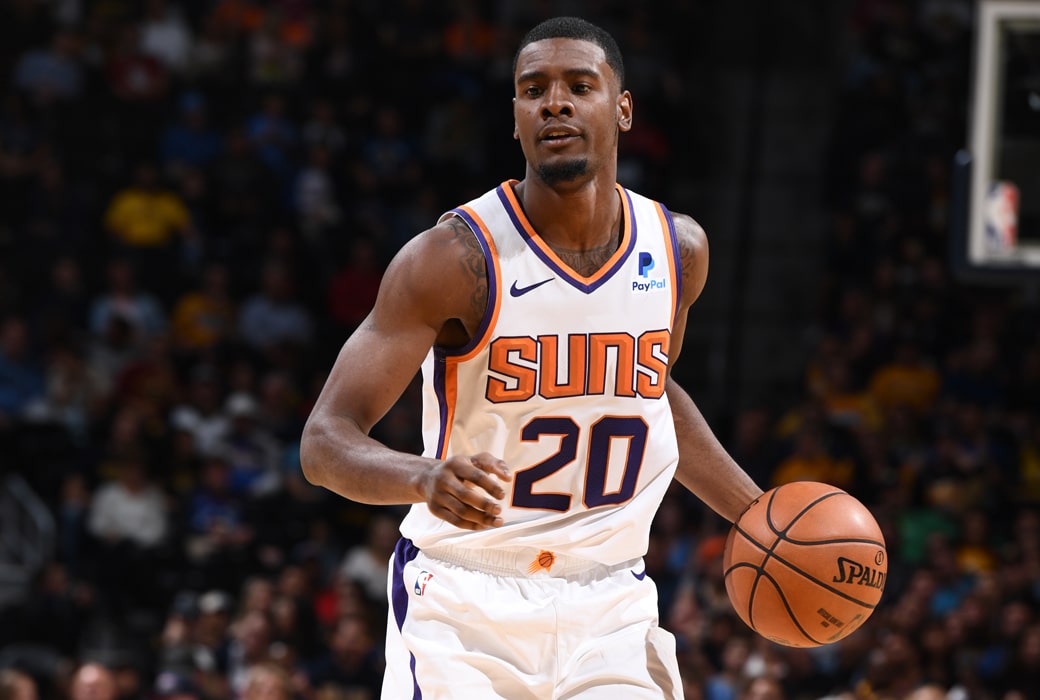 At the age of 8, Phoenix Suns forward Josh Jackson was there when the Malice at the Palace broke out in November of 2004.

Jackson, a young fan of the Detroit Pistons, described his involvement in the biggest fight in NBA history to Marc Spears of The Undefeated:

I was there. I was 8 years old. I was kind of sitting right at midcourt about 20 rows up. I remember seeing so many people everywhere fighting. I remember [then-Indiana Pacers forward] Jermaine O’Neal getting hit with a chair. That was one of my most vivid memories. I remember Ron Artest laying on the scorer’s table and someone throwing a drink on him.

I was looking around and everyone was throwing something onto the court. I am not going to lie. I threw a water bottle. Why? It’s my home team. I’m a Pistons fan. What? The Pacers came in here throwing punches on my favorite players. I couldn’t have that. But that is neither here nor there.

I didn’t know what to think or what to do. My parents were protecting me, standing over me. There was nothing we could really do. I wasn’t scared. I didn’t feel like anyone was going to attack me.

The brawl resulted in lengthy suspensions for Artest, O’Neal and Stephen Jackson. 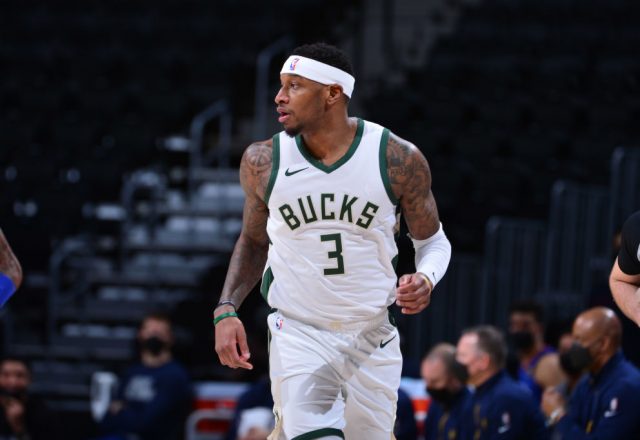