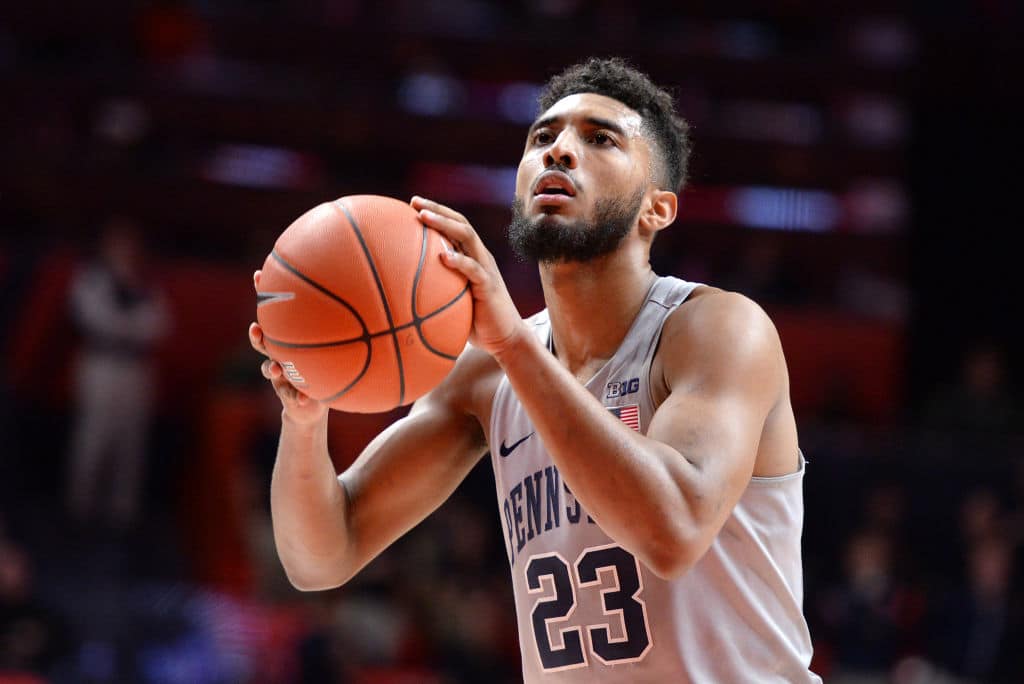 While signings can’t be made official until the start of the 2019-20 season in July, the Mavs will bring aboard a swingman that averaged 10.6 points and 5.0 rebounds per game in his final NCAA season.

Reaves will split time between the Mavs and their Texas Legends G League affiliate in Frisco.