Miami Heat guard/forward Josh Richardson has continued to elevate his game in his third season, averaging 13 points and 1.5 steals (12th in the NBA) to help the team secure a playoff spot.

Richardson’s unexpected journey to the League began in Edmond, OK, where the basketball court was actually a distant second to the gridiron.

SLAM: What was your hometown like? How big is basketball there?

JR: I come from a football town. So when I was younger, I played football first [Ed.: Josh played wide receiver, quarterback, safety, and some defensive end]. That was my first love of a sport. Then I got into basketball a little bit after that. I played a little bit, but it wasn’t my favorite at first. My mother was a referee. I used to go watch her ref and watch basketball then. And my sister was a pretty big recruit for basketball—she’s five years older than me. I kind of grew up watching them.

SLAM: So when did you start hooping? 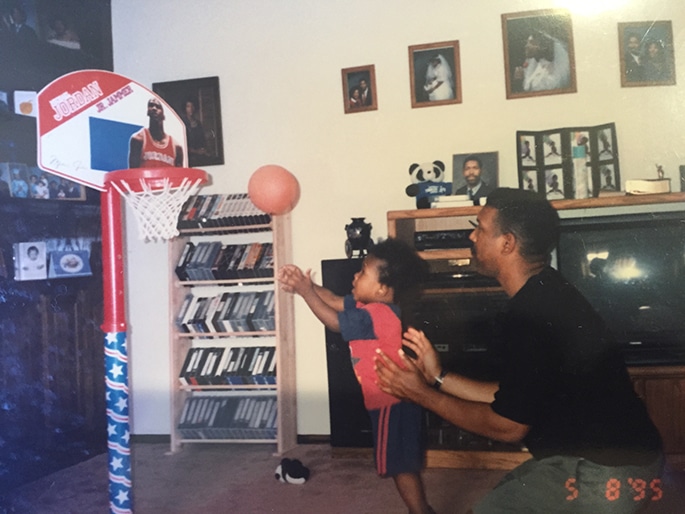 SLAM: Was your mom the first one to put a ball in your hands?

JR: Yeah, my mom and my dad. Both of them. My dad was my first coach, but my mom would take me to the gym a lot at first.

SLAM: If your initial love was football, when did it pivot to basketball?

SLAM: And when did it hit you that making the NBA was a possibility?

JR: Oh, the NBA? Not until college. I wasn’t even worried about the NBA in high school. I just hit a growth spurt after my sophomore year of high school. I grew to 6-4 and that’s when I was kind of like, Uh, I’ll be a basketball player [laughs].

SLAM: Why did you choose to go to Tennessee?

JR: I just liked the coach really – Cuonzo Martin [Ed.: Martin is now at Missouri]. He was at Missouri State most of my high school career. He was the first coach to recruit me and offer me a scholarship at Missouri State. So I really appreciated that. And I liked how he carried himself and his staff. The day he got the Tennessee job, he called me, like right after the press conference. He was like, I just want to let you know the scholarship offer is still there. I want to bring you here. So I took a visit there and committed while on campus.

SLAM: Who was the player you looked up to growing up?

JR: I liked Randy Moss when I was younger [laughs]. After middle school, Kevin Durant was my favorite player. So, yeah, I guess KD, but I don’t play anything like him. I was a Thunder fan. They came [to Oklahoma City] when I was in eighth grade. 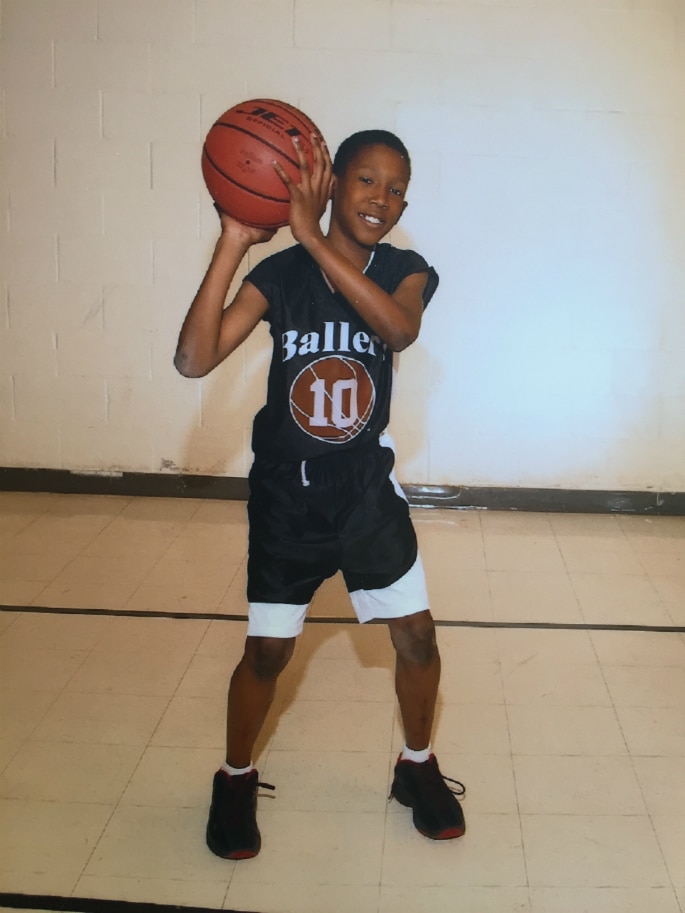 SLAM: How passionate about football were you?

JR: Before that summer when I grew, I wasn’t super tall or anything, and I was fast. I was better at football than I was at basketball for, like, my whole life until then. We all thought I was going to go to college for football. We all thought it was going to be football, but it turned out the other way.

SLAM: Was it your childhood goal to play a professional sport, whether it was the NFL or the NBA?

JR: That came later. I played for fun, but I really wanted to go to school and be in the medical field.

SLAM: Is that what you’d be doing now if you weren’t in the League?