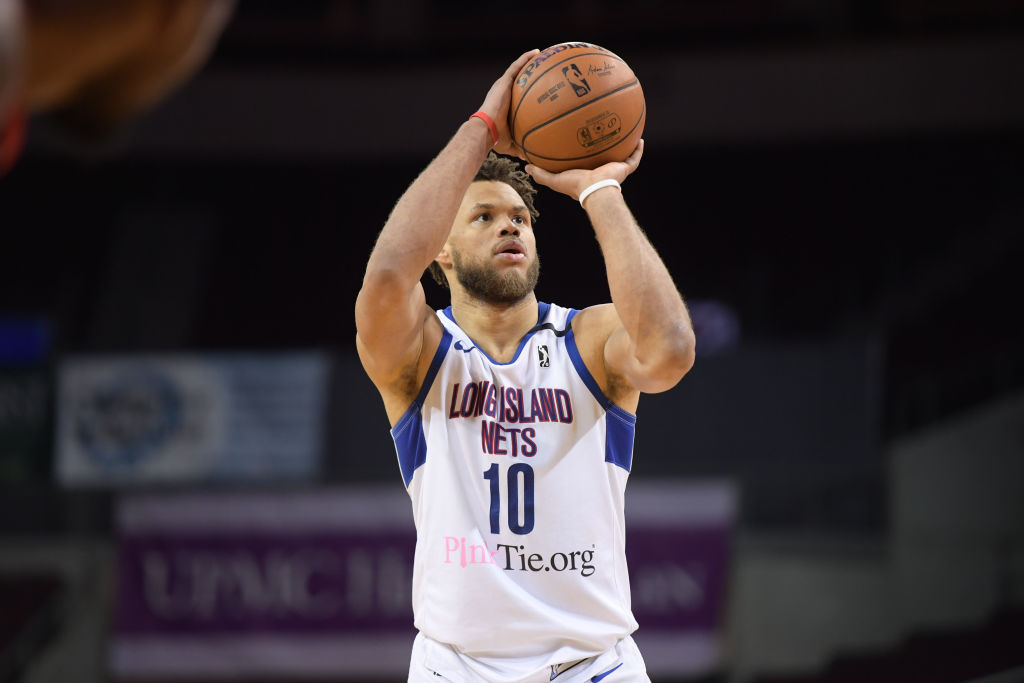 The gap between when the Justin Anderson signing was first reported and when it became official was over three weeks. The reason for that, Brian Lewis of the New York Post reports, is that he too had tested positive for COVID-19.

Anderson is the ninth Nets player to test positive for the coronavirus, the latest on an onslaught of positive cases that have decimated the No. 7 seed in the East.

Anderson is with the short-handed Nets now as one of the teams’ several replacement players and will look to provide the leadership and physicality on the perimeter that he’s shown at various stops throughout his journeyman career.