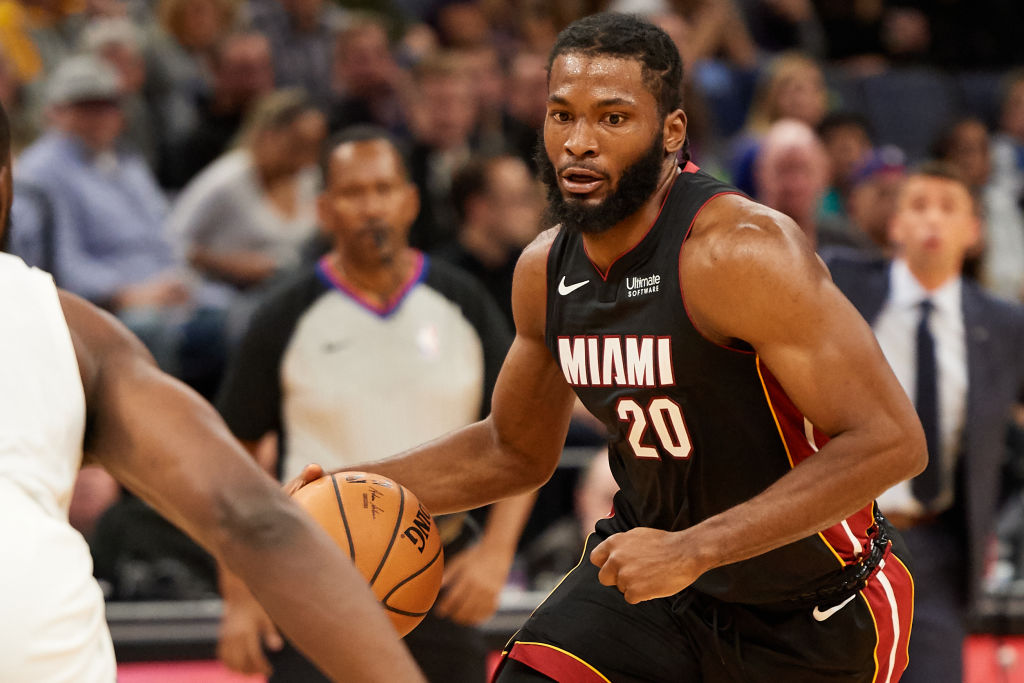 The 23-year-old forward, who was held out of the team’s Thursday night contest with a headache, was found to have developed symptoms of a concussion after all.

“He didn’t have really any symptoms until [Thursday]. And so we had him checked out by the Suns doctor and we’ll find out more and he’ll go through the protocol,” Heat coach Erik Spoelstra told Winderman.

What that means is that Winslow will be sidelined until he and the team meet a predetermined list of qualifications to prove that he’s ready for action.

Among those are the player successfully completing the league’s exertion tests symptom free and a team physician meeting with the director of the NBA’s concussion program.

Winslow has averaged 13.8 points, 8.0 rebounds and 4.8 assists per game for the Heat this season.

Millsap, for his own role in the collision, was rewarded with 11 stitches and a complimentary stuffed bear.