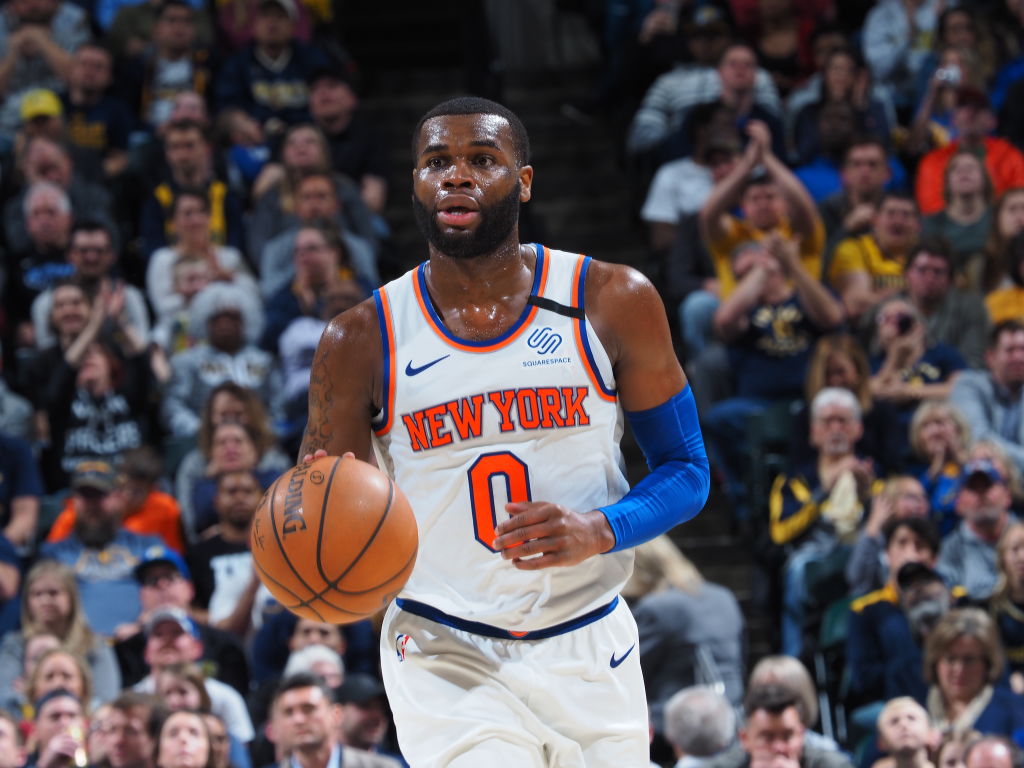 The New York Knicks have released two-way guard Kadeem Allen, Shams Charania of The Athletic reports. The third-year pro had seen action in 29 games for the franchise over the past two seasons.

Allen averaged 5.0 points per game for the team this season after recording 9.9 per contests in 2018-19. The 27-year-old Allen has also averaged 15.8 points per game in the G League over the past three years.

Allen will leave the Knicks but that’s not to say that he didn’t make an impact. Marc Berman of the New York Post tweets that some in the organization believe him to be the best of the team’s young point guards.

Allen will remain on waivers until June 27.