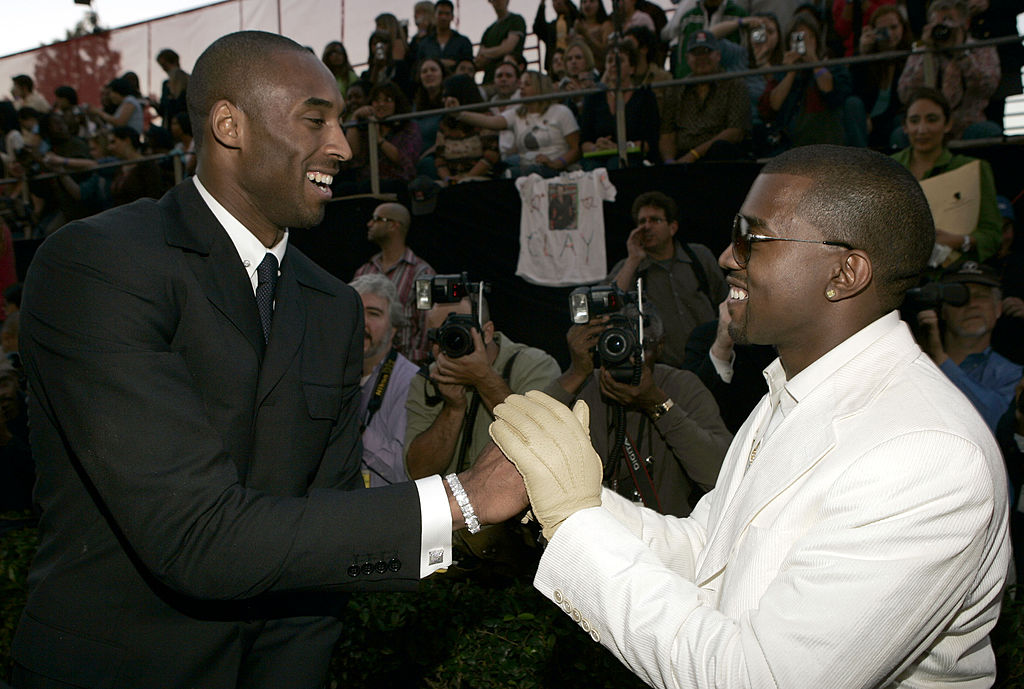 Kobe Bryant “was the basketball version” of Kanye West, according to Yeezy.

“And I was the rap version of him,” adds West, who was devastated by Bryant’s untimely death in late January.

Ye is now determined to honor The Black Mamba’s championship-or-bust mentality with his newfound approach to life.

When Kanye West shows up for breakfast in the central cabin at the ranch he recently bought near Cody, Wyoming, I ask how he’s doing. “Not good,” he says, turning to look at me. Not good? How come? “Because,” he says, “Kobe was one of my best friends.”

Of course. It’s the morning of January 29 — 72 hours after Bryant’s shocking death.

West: “One thing I thought was really amazing is that we were able to find a groove with the photographs today even as out of it as I was with the loss of Kobe. We were able to just go to the court and play ball. There’s one street that I drive to go from either my office or my home to the property where the domes were built. [Editor’s note: The street is Las Virgenes Road, the site of the helicopter crash that killed Kobe Bryant and eight other people just four days prior.] So now there’s no way for me not to be as determined as Kobe every time I drive down that street. It’s game time. There’s no move that we can’t make, or that we’ll wait to make. Everyone in our life is now a member of the Lakers on one of Kobe’s championship teams. The way that Kobe would say that we all have to come together and win this championship is the way I look at life now. To an infinite, other level.

“This is a game changer for me. He was the basketball version of me, and I was the rap version of him, and that’s facts! We got the commercials that prove it. No one else can say this. We came up at the same time, together. And now it’s like, yeah, I might have had a reputation for screaming about things—but I’m not taking any mess for an answer now. We’re about to build a paradigm shift for humanity. We ain’t playing with ’em. We bringing home the trophies.”