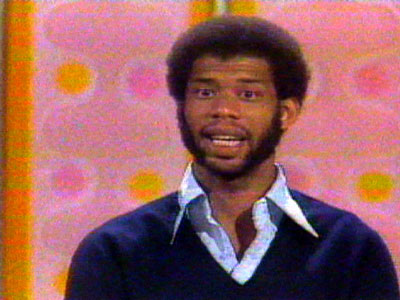 These are not the best of times for Kareem Abdul-Jabbar, or at least, that’s how it must seem. Actually, nothing is as it must seem, because none of this Kareem news makes much sense.

First of all, news broke last week that Kareem was being sued by a woman who works at law firm because Kareem’s company fired the woman’s pregnant daughter. When the woman called Kareem’s company to warn them that she was considering suing them, she claims Kareem’s company called the law firm where she was working and had her fired.

If that wasn’t strange enough, there’s a story in today’s New York Daily News alleging that Kareem is bad at taking out the trash, or something. According to the Daily News, Kareem moved into a house in Harlem over the weekend, and in the process left several boxes of trash in a neighbor’s yard. This made several neighbors furious, and for some reason the story includes quotes from a few kids at the end calling Kareem scared.

What I don’t get is that among the trash, several enterprising neighbors found used hightops, a Lakers ID card, a blow gun and a postcard from a masseuse, among other memorabilia. I’m guessing that if the neighbors had spent their time going through the trash instead of complaining to the reporters, they could’ve cleared a nice little profit for themselves.

The only thread connecting these stories is that, for some reason, both articles are poorly written and confusing. At least Kareem has that going for him, I suppose.