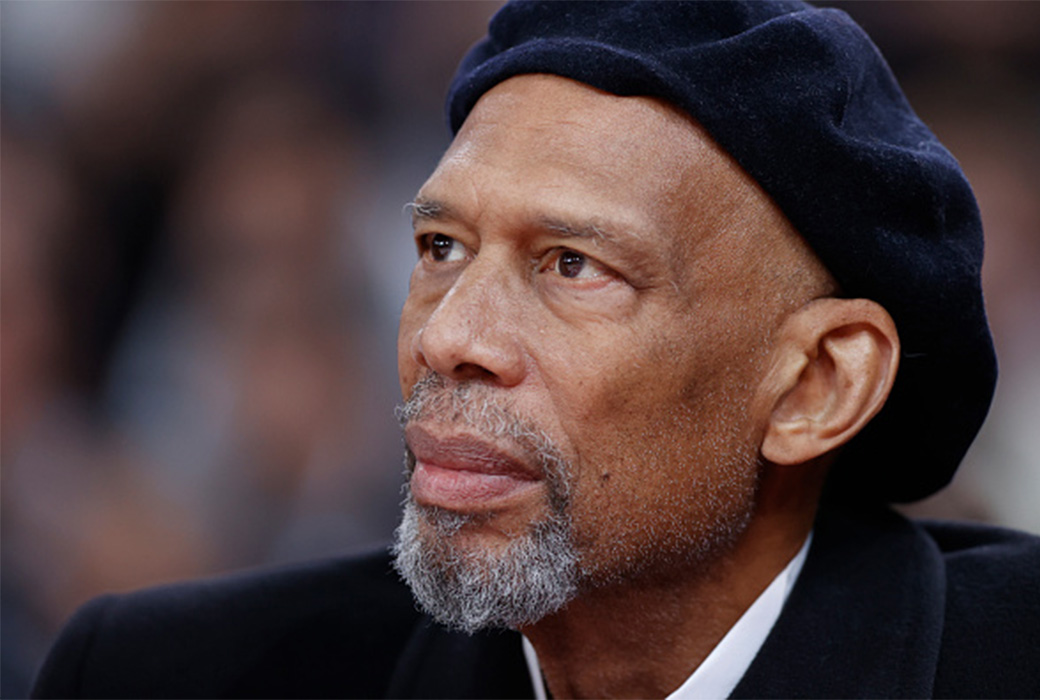 Last month Jabbar and Arnold Schwarzenegger, both 73, were filmed while receiving the vaccination on separate occasions in hopes of encouraging the public, especially those fearful, to consider taking the vaccine.

“I’d bet that those few seconds of film from both of us will do more to persuade certain people to get vaccinated than months of experts, charts, statistics and studies.” Abdul-Jabbar said. “It shouldn’t be that way, but it is. Which is one reason the National Basketball Association is focused on getting its players vaccinated as soon as possible. It’s also why I agree some of them should be.

Abdul-Jabbar believes that following COVID-19 safety protocols such as wearing a mask, washing hands, and maintaining social distancing are important but the real change is dependent on mass inoculation:

“But certain pockets of the population are skeptical of the vaccines, and unless we pass a federal vaccination mandate (which would present its own problems), we will have to do everything we can to convince them that the vaccines are safe and that getting vaccinated as soon as possible is in the best interest of themselves, their loved ones and the country.” Jabbar said.

According to Abdul-Jabbar, studies have shown that among groups of individuals reluctant to get vaccinated, African Americans and adults under the age of 35 stood at the top of this list. Due to corrupt social and health experiments dispersed by the federal government throughout history, the skepticism is valid.

But for Abdul-Jabbar, this is where the help and leadership of NBA players steps in:

N.B.A. players, 81.1 percent of whom are Black, appeal to the under-35 and African-American demographics. LeBron James, whom Forbes called “America’s most popular athlete,” has 72.6 million Instagram followers, and Steph Curry has 30.4 million (compared with Tom Brady’s 8.2 million), so when they and other influential N.B.A. athletes publicly get their shots, they will contribute to convincing Black and under-35 skeptics that the vaccines are safe and necessary. Other role models might be necessary to reach other populations that are reluctant to get vaccinated, like those in rural areas of the country.