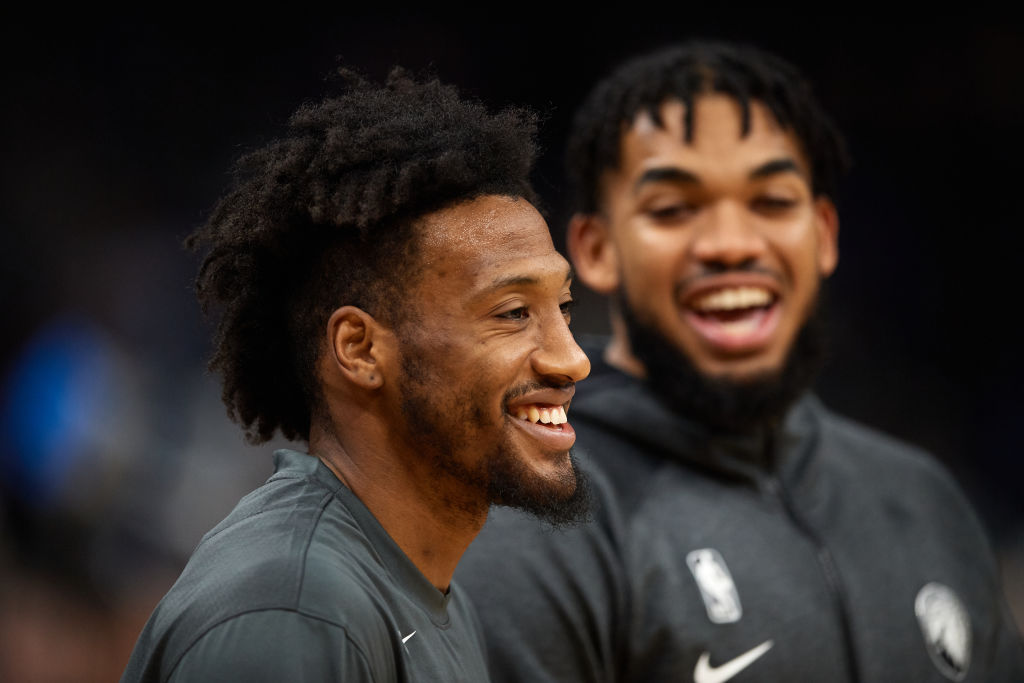 Karl-Anthony Towns fully trusts Minnesota’s front-office as it explores trade options for Robert Covington, but admits that it would be “very difficult” if his teammate was dealt.

Towns considers Covington his “best friend” on the squad.

KAT says he is “very confident” in the team’s leadership.

“It would hurt if the star player or player you highly regarded in the organization — if they didn’t feel confidence in the front office. I do,” Towns said. “I feel very confident in Gersson [Rosas], Ryan [Saunders] and all of them. Whatever they do, I’ll support because I know they’re trying to make the right decisions for us …

“I don’t need to be focused on everything the front office is doing or whatever the case may be because that’s not my job title and that’s something I don’t need to waste my energy and life on.”

Would Towns still be happy if Covington was one of the players the front office felt like it had to deal?

“I think it’s very obvious he’s my best friend on the team, so it would be very difficult if something like that was going to happen,” Towns said. “But like with Zach LaVine, this is a business. So like I said, I’m the one who just plays the game. I don’t get paid to make rosters and stuff like that. That’s why we have [Rosas] and them.”

Related KAT: ‘I’m Desensitized to Being Disrespected in This League’