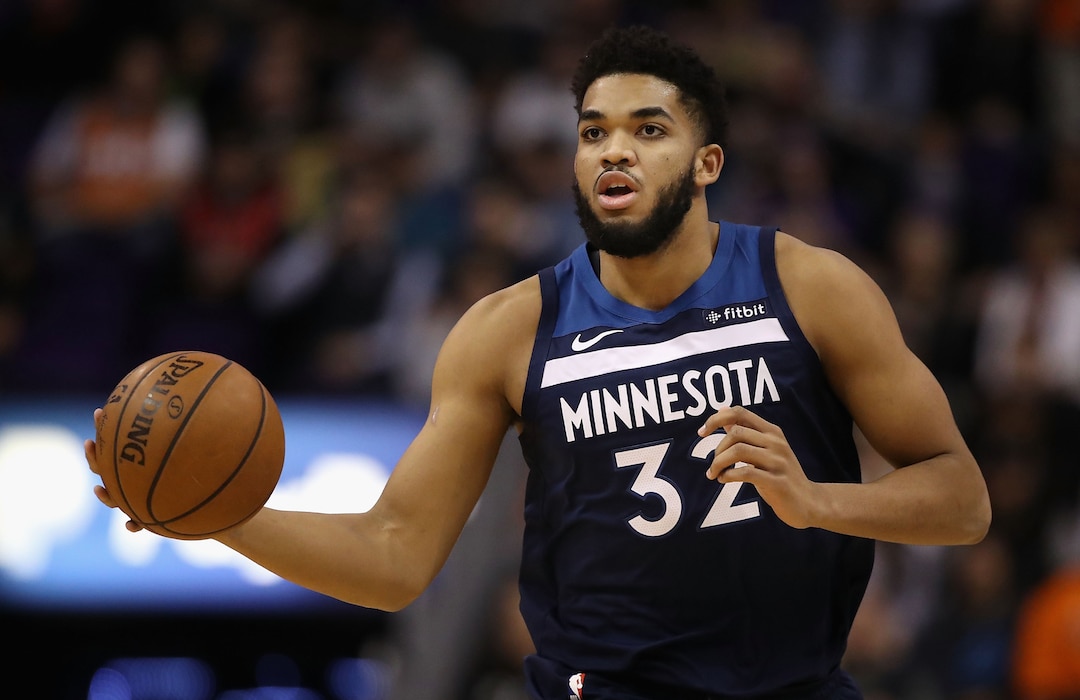 Karl-Anthony Towns said he was “blessed to be alive” after being involved in a car accident last week.

Towns and a team trainer were rear-ended by a semi-truck en route to the airport. Towns entered the concussion protocol and missed two games, breaking his streak of 303 starts in his four-year career. He is expected to play tonight against the Kings tonight.