Gregg Popovich: It Would Be A ‘Surprise’ If Kawhi Leonard Returns This Season 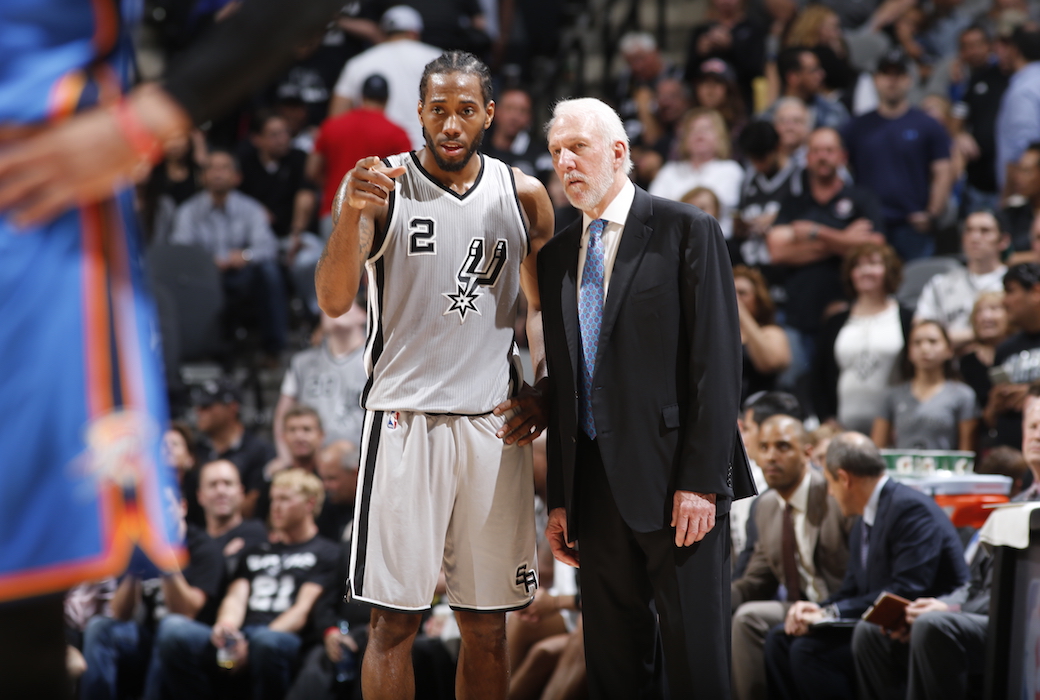 Spurs forward Kawhi Leonard is not expected to return this season as he continues to recover from a quad injury. San Antonio coach Gregg Popovich said on Wednesday, “I’ll be surprised if he returns this season.”

Leonard sat the first 27 games of the season, then returned to play just nine games before he was sidelined indefinitely. In limited action, he has averaged 16.2 points per game with a PER of 26.26. He has not played since Jan. 13.

“Well we only have X number of games left in the season, and he’s still not ready to go. If by some chance he is, it’s gonna be pretty late into the season, and it’s going to be a pretty tough decision; how late to bring somebody back. So that’s why I’m just trying to be honest and logical. I’ll be surprised if he gets back this year.”

Even without Leonard, the Spurs are in play for the 3 seed in the West with a 35-24 overall record. They return from the All-Star break on Thursday with a game at Denver.