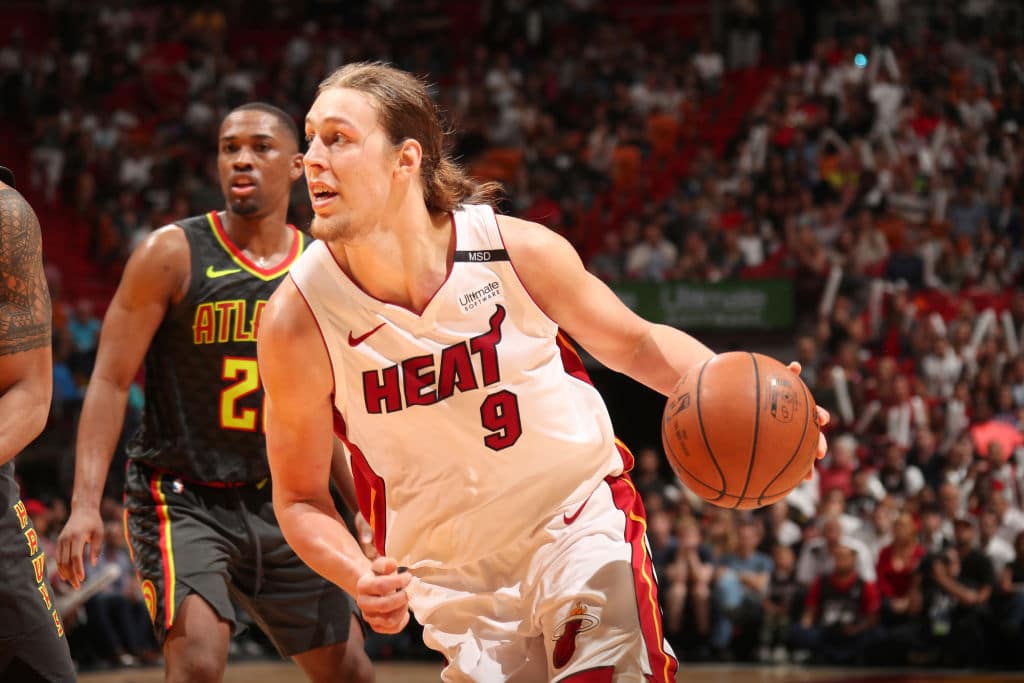 Miami Heat forward Kelly Olynyk earned a $1 million bonus in the first two minutes of Wednesday night’s game against the visiting Atlanta Hawks, but didn’t rest on his laurels.

Olynyk finished with 19 points and made five 3-pointers.

Olynyk made five of six 3s in the second period. His career high for 3s in a game is six.

“I was kind of in the zone,” he said. “I felt like whatever I threw up was going to go in.”