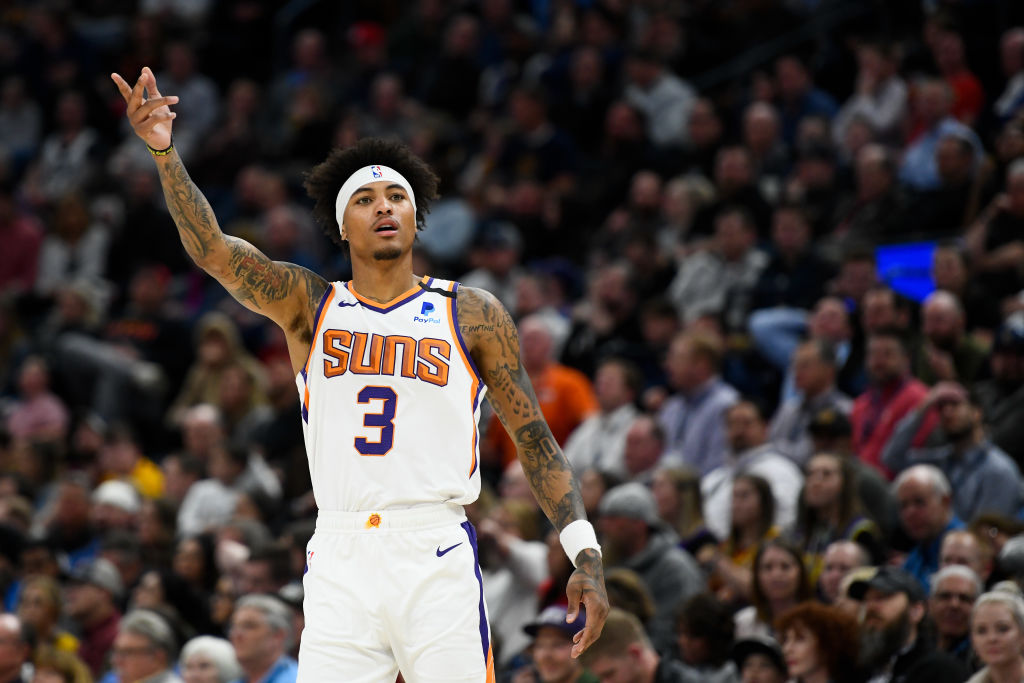 Update #1, Mar. 3: Kelly Oubre Jr. will undergo surgery to repair a meniscus injury, John Gambadoro of Arizona Sports reports. The timeline for Oubre Jr.’s recovery is not yet known.

Phoenix Suns forward Kelly Oubre Jr. has suffered a torn meniscus in his right knee according to Yahoo! Sports Chris Haynes. Haynes added that Oubre is seeking a second opinion with a specialist.

Oubre is in the first year of a two-year, $30M dollar contract he signed with Phoenix in the offseason. Oubre has started in 55 of the 56 games he’s played this season and has averaged a career-best 18.7 point and 6.4 rebounds per game.

Prior to missing Wednesday night’s game against the Los Angeles Clippers, Oubre had only missed two other games this season. That was a back-to-back set at New York and Boston in mid-January.

Without Oubre available, Phoenix returned Dario Saric to the starting lineup alongside Mikal Bridges at the forward position. Saric is capable, but had lost his starting spot to Bridges in recent weeks, as Monty Williams had sought to play faster and to be more versatile defensively.

Phoenix currently 4.5 games behind the Memphis Grizzlies for the eighth and final spot in the Western Conference playoffs. Losing Oubre is a major blow to the Suns hopes of ending a nine-year playoff drought.

More to come as this story develops.