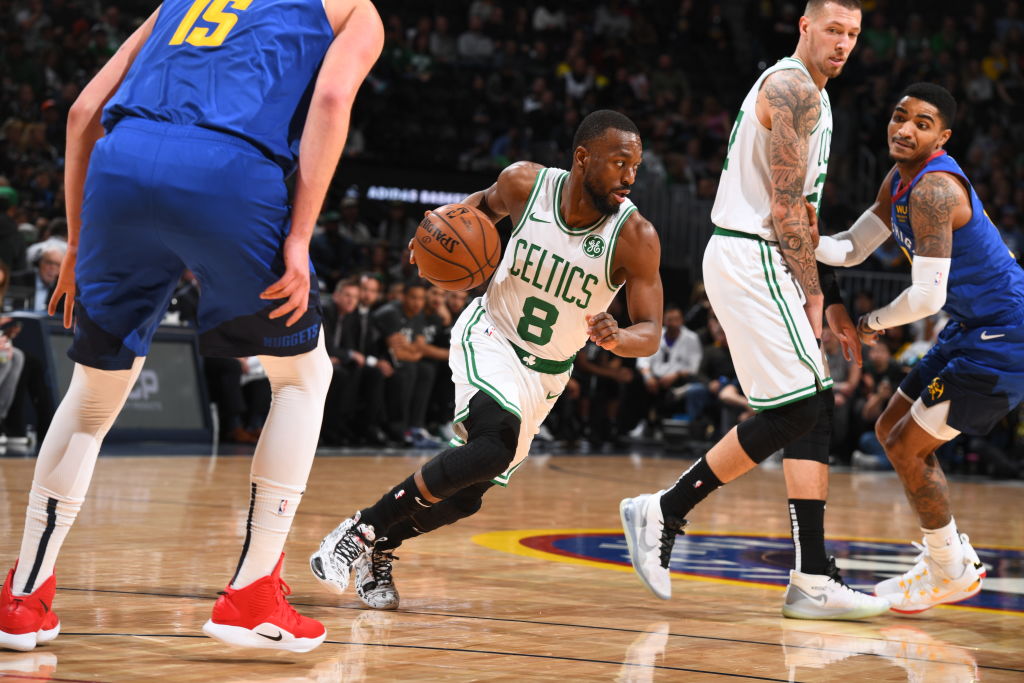 Update #3, Nov. 26: Kemba Walker intends to practice on Tuesday and has avoided any serious injuries, Mark Murphy of the Boston Herald reports.

Update #1, 10:29 pm: The Celtics have announced that Kemba Walker has been diagnosed with concussion-like symptoms and is being transferred to the hospital for futher evaluation. Additionally, ESPN’s Adrian Wojnarowski reports that early indications are that Walker didn’t suffer a significant injury.

Basketball fans are holding their breath for Boston Celtics guard Kemba Walker who was carried off the Pepsi Center floor on a stretcher following an apparent neck injury on Friday night.

The guard ran into a teammate with his head down and was on the floor as fans and players looked on. The Denver crowd gave Walker a standing ovation as he was wheeled off the court on a stretcher.

Walker ran into Semi Ojeleye in the second quarter of the team’s contest while pursuing a loose ball. He immediately hit the deck and showed little movement, struggling to even brace his fall after contact.

Kyle Draper of NBC Sports reports that Walker’s eyes were open and blinking as he was transferred off the court.