Kendrick Nunn: ‘I Definitely Feel Like I’m the Rookie of the Year’ 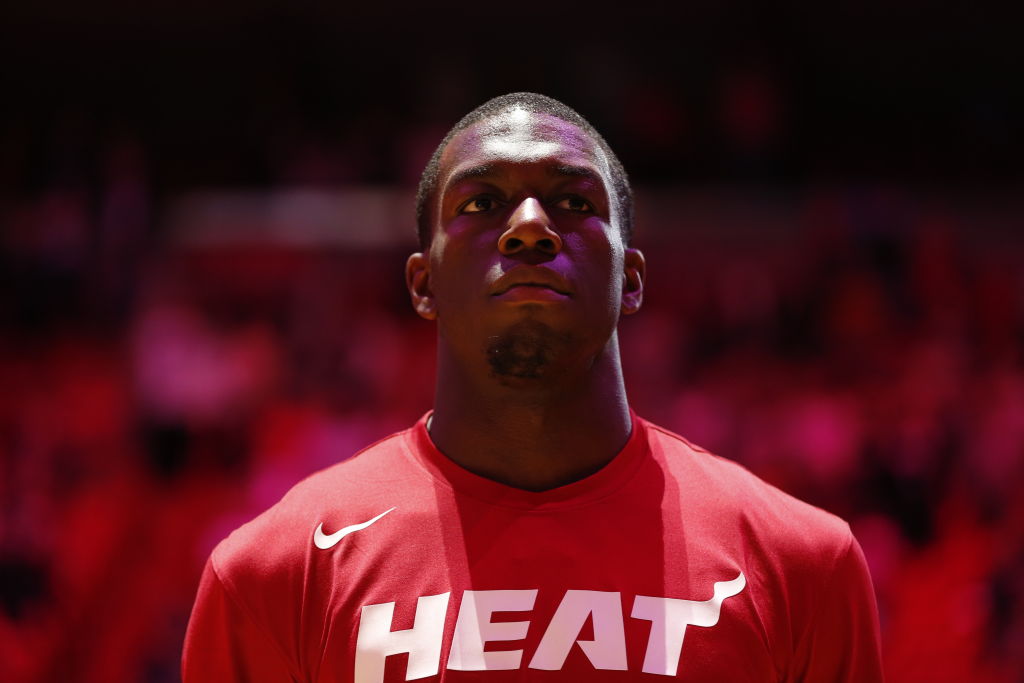 Kendrick Nunn claims to be the NBA’s Rookie of the Year this season.

The 24-year-old has been a welcome and highly-productive surprise in Miami following a G League stint in 2018-19.

Nunn will get a chance to face the Golden State Warriors tomorrow night, who stashed him away after inking the undrafted prospect in June 2018.

“I understood the business part of it,” Nunn reflected. “They loved me as a player, that’s why the signed me on draft night. So, I was thankful there. But the business side of it was I didn’t get the call-up like I wanted to, and they were trying to work things out.”

Ultimately, the NBA call came from the Heat, on the final day of last season, with the offer to develop him under a two-year contract that included several partial guarantees.

“I felt pretty close with the Golden State organization, if it was going to see games during the year, or them coming down, seeing us,” said Nunn, who is recovering from a bruised sternum sustained in Thursday’s loss to the Houston Rockets.

“They were in our gym, so they were always around. I wasn’t practicing with them during the G League season, but some guys would come down and practice with us.”