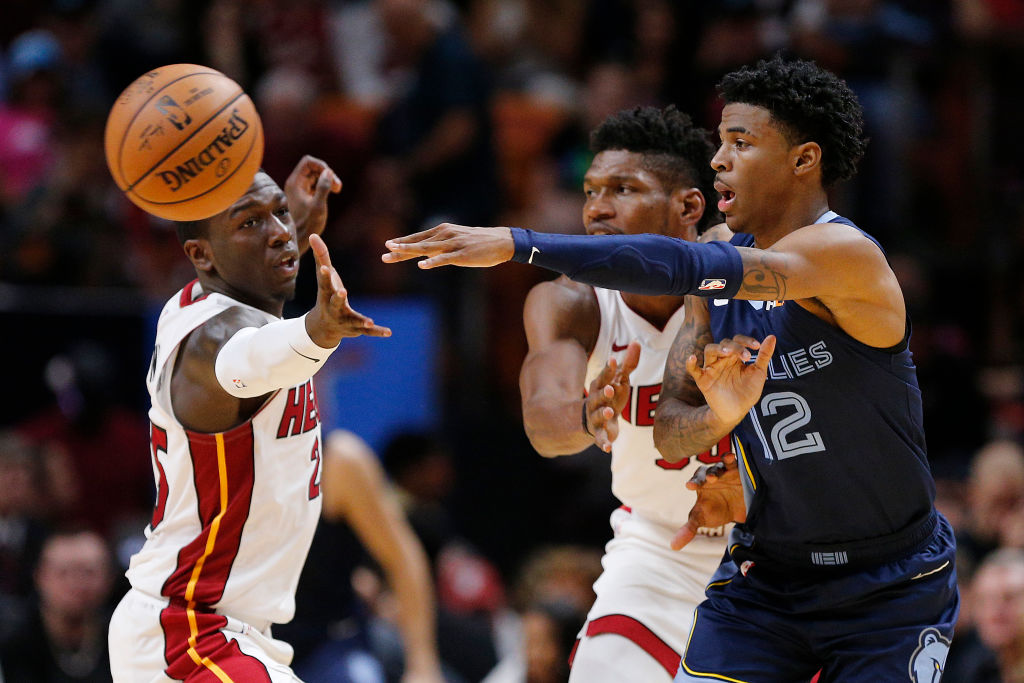 Kendrick Nunn isn’t buying into the narrative that Ja Morant is the NBA’s Rookie of the Year.

“The most value should be in the wins,” says Nunn, who continues to make his case for the award.

Per The South Florida Sun-Sentinel :

“I’m a starting guard in this league,” the mostly soft-spoken 24 year old said. “I’ve done that all season long and we’ve been a winning team, a playoff team. So I definitely proved myself there.”

Confidence clearly is not an issue from arguably the biggest surprise of the Miami Heat’s season, at least this side of Duncan Robinson.

“I’m Rookie of the Year,” Nunn said in an interview with the South Florida Sun Sentinel, not backing down even when reminded of the superior statistics of Memphis Grizzlies breakout rookie Ja Morant.

“I think people will say that he is Rookie of the Year, but I don’t believe it,” Nunn continued. “The most value should be in the wins. And we’re both starting guards on teams, and our team has been holding it down. We’re a playoff team, so go ahead and give that Rookie of the Year to Kendrick Nunn.”

Related POLL: Ja Morant is the Unanimous Rookie of the Year