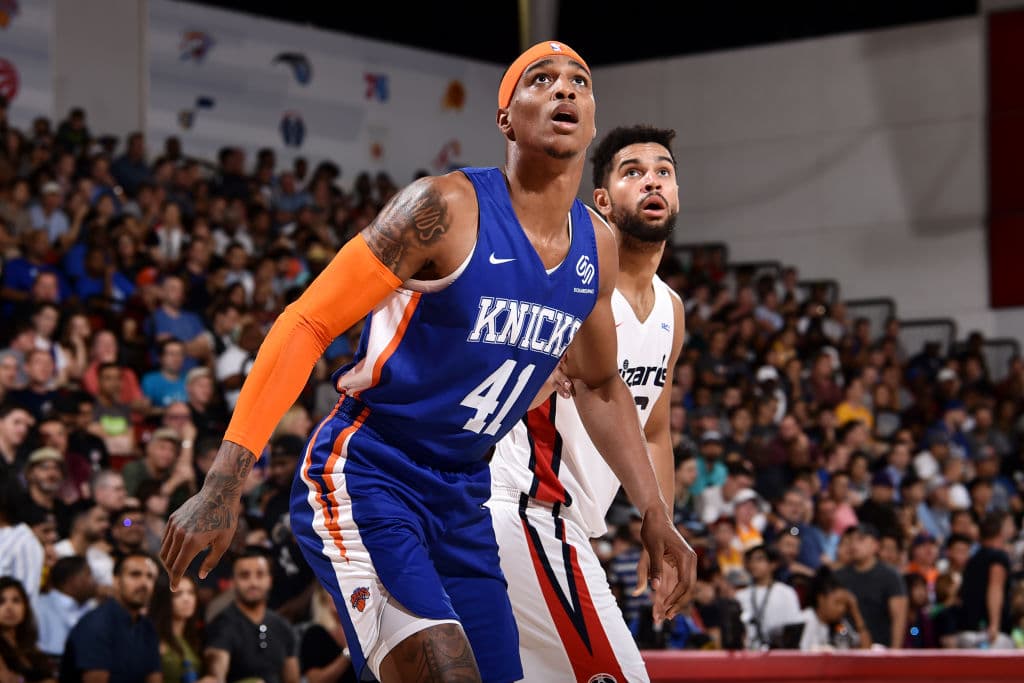 The New York Knicks have signed Oregon forward Kenny Wooten to a training camp deal, the team announced in a press release. The 21-year-old also played with the team’s summer league squad.

Wooten didn’t see much action in Las Vegas, averaging just 1.7 points per game, but he showcased fantastic athleticism during his two season of college ball.

Wooten will compete for New York’s lone available two-way slot but will have financial incentive to latch on with their G League affiliate in Westchester if cut before opening day.