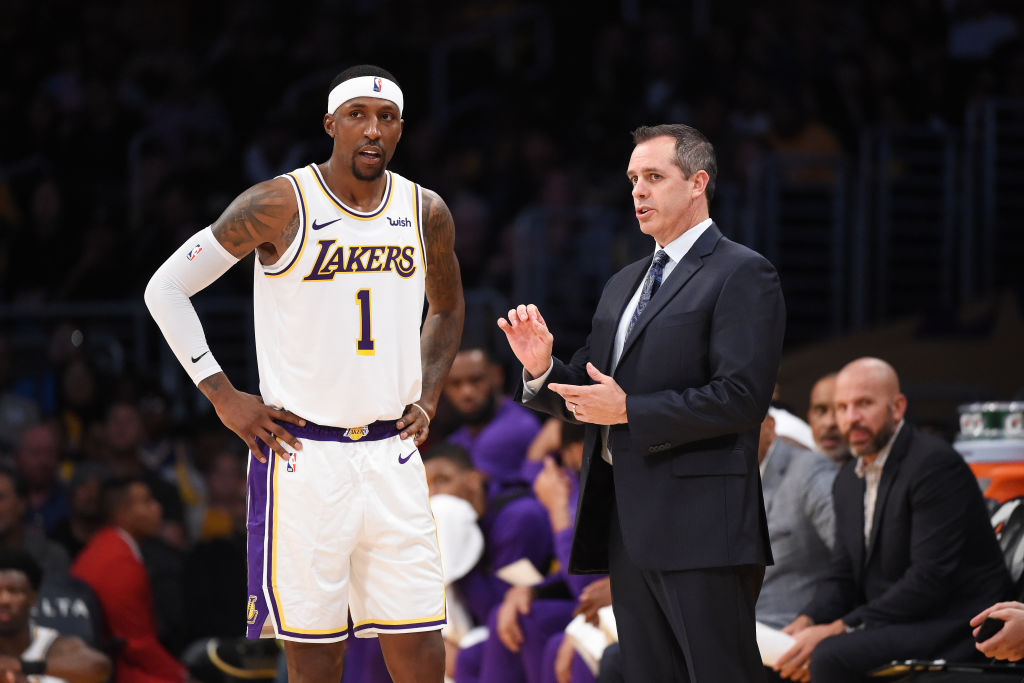 Caldwell-Pope was set to earn $8.5 million in the final year of a two-year pact inked last offseason but will now look to land a more lucrative deal this offseason despite a shortage of teams with cap space.

Charania reports that Caldwell-Pope is expected to have several suitors but the Lakers will retain his Bird rights and can exceed the cap to bring him back on another contract.

Caldwell-Pope averaged 9.3 points per game for the Lakers on .385 shooting from beyond the arc. He’ll hit the open market as a recently crowned NBA champion.