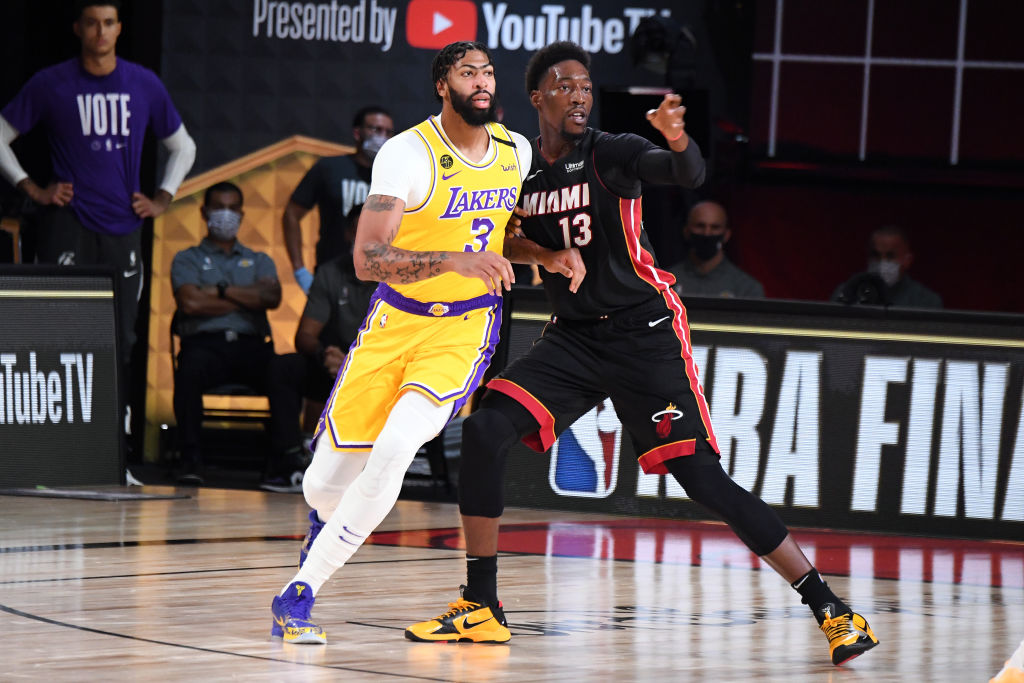 Kentucky basketball has long produced some of the best NBA players. However, as of late, it has gone to an entirely new level. When you get down to it, the numbers don’t lie.

In the past 10 NBA drafts, UK has had more players selected than any other school (38), the most first-round selections (29), the most lottery picks (21) and the most No. 1 overall selections (3). When the 2019-20 season started, once again, they also had the most active players on NBA rosters with 29.

Then came the 2020 playoffs and the Kentucky effect really started to show. Former Wildcats scored 2,249 points in the playoffs which was 1,458 more than the next-closest school (Marquette). In fact, Anthony Davis scored the most points by a Kentucky player in NBA Playoffs history.

For the fifth time in NBA history, four players from the same college played in the same NBA Finals while UK also became the first school with four former players to post 30 or more points in the Conference Finals with Bam Adebayo, Anthony Davis, Jamal Murray and Tyler Herro.

Murray became first player since Michael Jordan in the 1993 to have three consecutive 40-point games while Herro was the youngest player in NBA history to score 30 points in a game off the bench. Davis shot 50-40-90 in the NBA Finals and was only the fifth player to ever do so. Rajon Rondo became the oldest former Wildcat to win an NBA Championship at age 34. His 105 assists off the bench were good for the most ever by a reserve player and helped him climb to sixth on the NBA’s all-time assists list in the playoffs.

When it comes to colleges that produce top-level talent, look no further than the University of Kentucky. For the last decade and especially in the 2020 NBA Playoffs, their former players have rose to the occasion and broken countless records.