‘I Kept My End of the Bargain’: Jabari Parker Laments Bulls Tenure 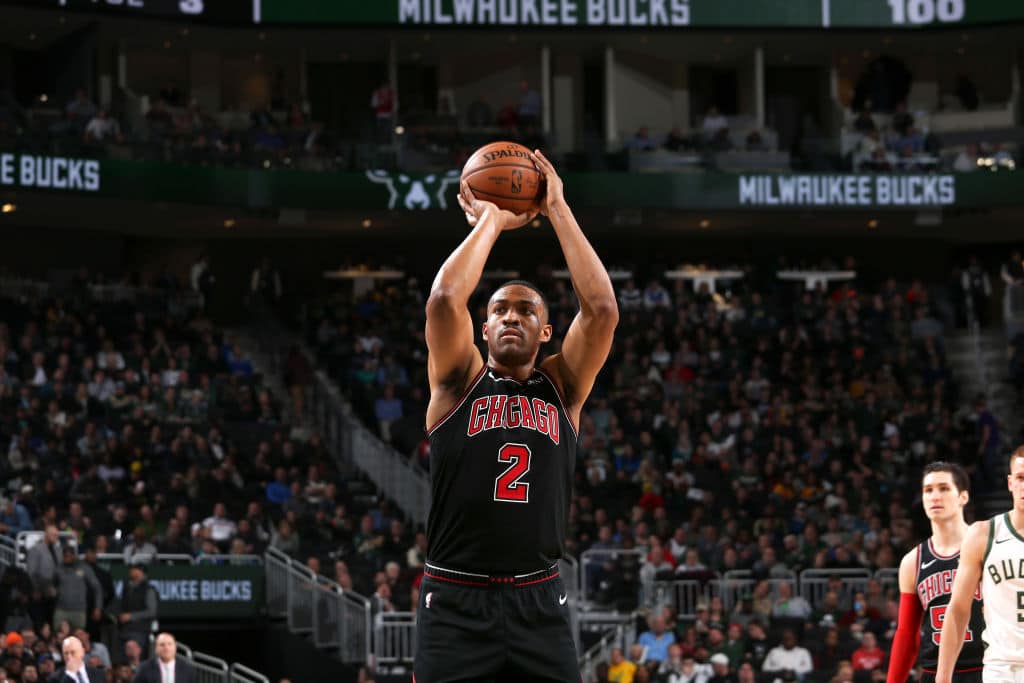 Jabari Parker‘s homecoming will end unhappily, with the Chicago Bulls preparing to part ways with the 23-year-old forward.

Parker says he kept his end of the bargain, and he’s saddened by the way things turned out after inking a two-year, $40 million deal last summer.

Jabari simply wants to play “meaningful minutes” for his next team.

“I will never point the finger. That’s not me. That’s not my career. That’s not Jabari,” Parker told the Tribune. “My Dad taught me better than that. I’m a God-fearing man. I would never bash somebody. I’ll tell you what I think is the truth. But making it personal and telling lies is not me and will never be me.”

Parker hasn’t played for [eight] straight games, a shocking and well-documented demotion for the Bulls’ premier free-agent signing. This obviously isn’t how Parker envisioned his homecoming playing out when the former Simeon High star signed a two-year, $40 million deal with a team option that won’t be picked up.

“It definitely isn’t. And I’m sad to say that,” Parker said. “I kept my end of the bargain.”

League sources indicated that teams interested in Parker are asking the Bulls to take on bad, long-term contracts. As of now, that’s a non-starter for the Bulls, who structured Parker’s deal the way they did for a reason.

“Honestly, I just want to play,” he said. “I’ve stayed ready. I want to play meaningful minutes — not 4 minutes and nothing for the rest of the game. I just have to wait for that chance and opportunity. There’s a bigger picture here, so I’m staying prepared and patient.”