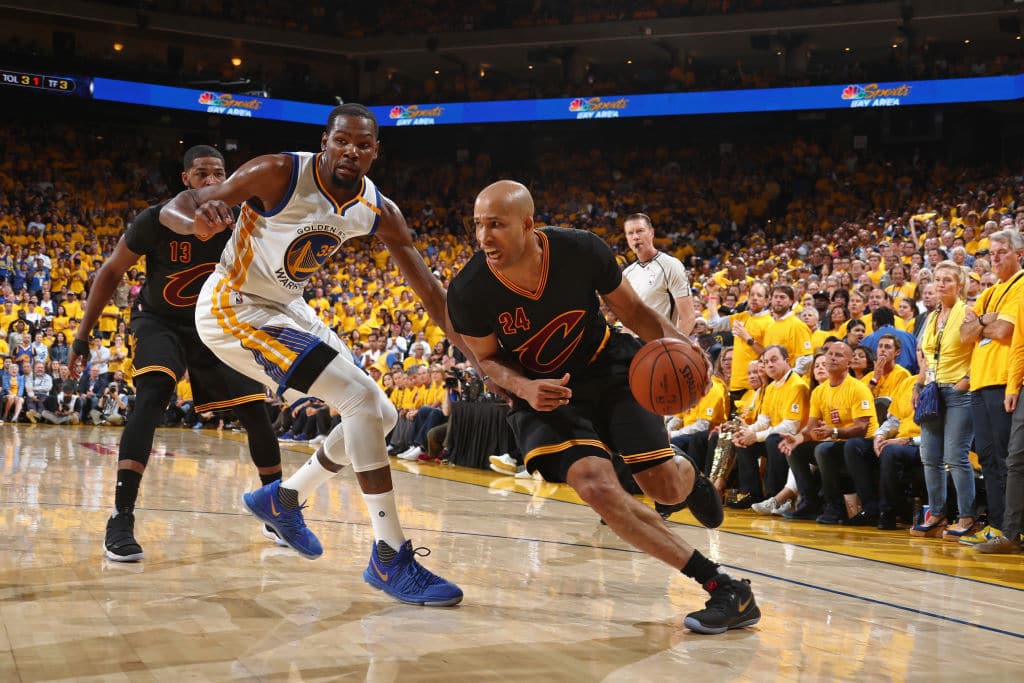 Richard Jefferson said the Golden State Warriors went out and got their “big brother”—instead of returning with the same team—after losing to the Cleveland Cavaliers in the 2016 NBA Finals.

It’s an opinion that Kevin Durant did not appreciate, and he let it be known.

Jefferson then provided a lengthy instagram reply to KD’s “everybody from the streets now” crack.