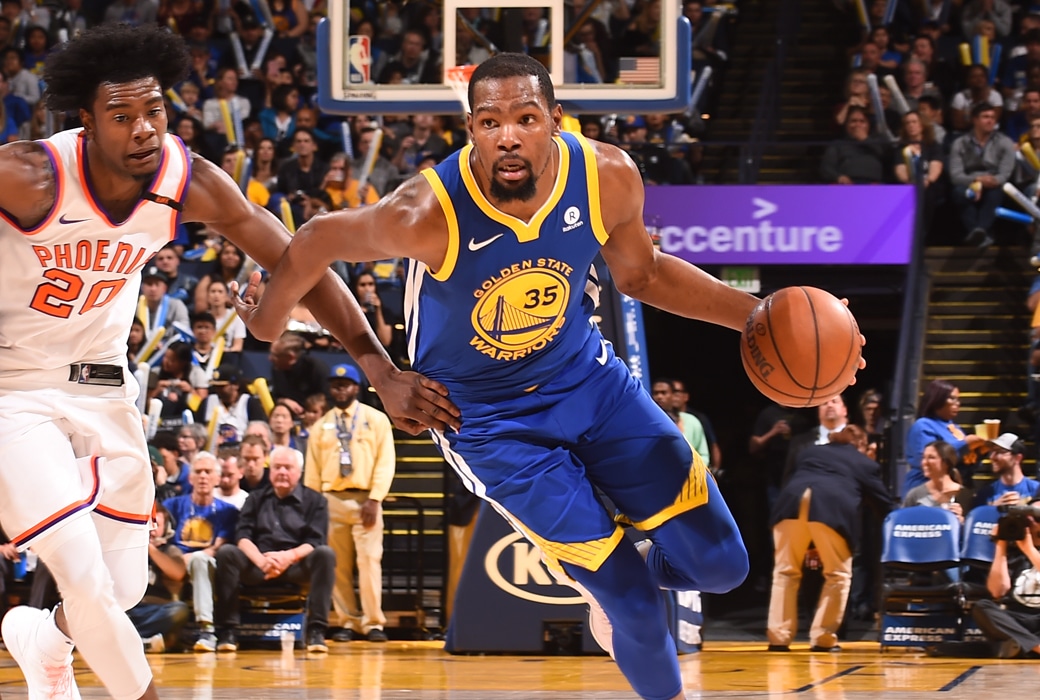 In a story by B/R’s Jonathan Abrams, Durant said coaches aren’t taking time to educate the players who quickly pass through the program.

“Nowadays, these coaches are just like daycare owners,” Durant said. “They’re like, We’re just going to get these guys for a year and we’re not going to really coach them, because I know they’re going to be out the next year.