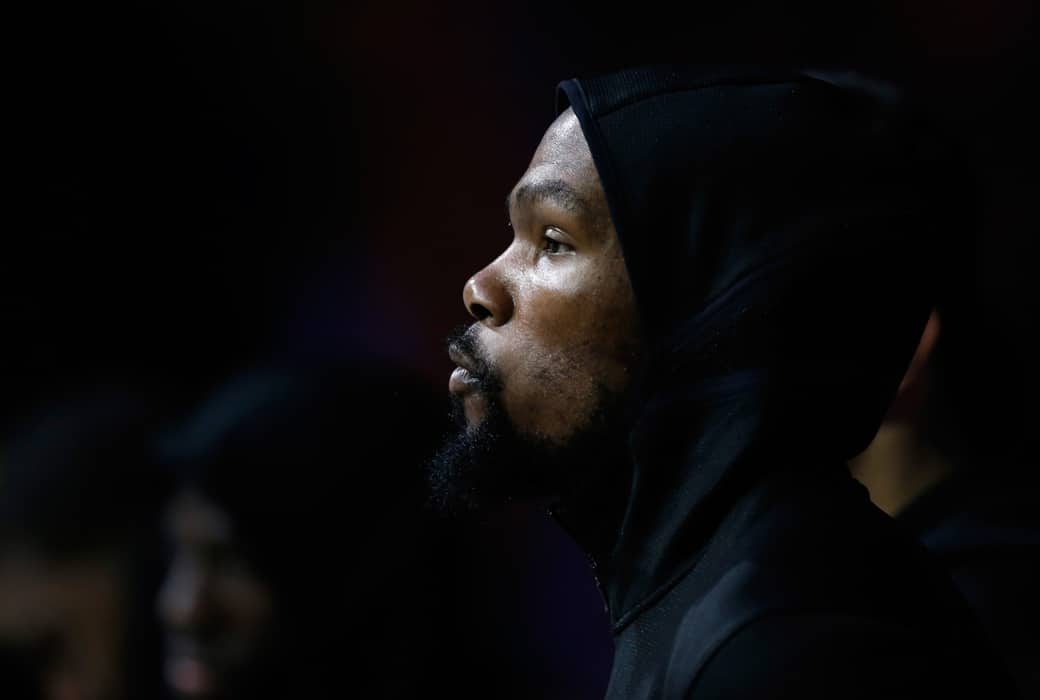 Kevin Durant says he was looking for validation from his peers about his game during his 2016 free agency.

In an oral history by The Athletic’s Tim Kawakami, Durant said it was “amazing” to know that Stephen Curry, Klay Thompson, Draymond Green and Andre Iguodala all traveled to the Hamptons to recruit him.

“At that time in my career, I didn’t know how other people felt about my game.

“And I knew that I was pretty damn good and I knew I worked extremely hard, but I needed that validation from my peers and teams and GMs, people that are really into the game, to really help me feel good about myself and help me feel confident and let me know that what I was doing was working.

“So when they all came, and they all put stuff to the side to come to the meeting, I was like, man, this is amazing.

“Best team in the League, some of the best players, most accomplished players want me on their team and want what I do, what I bring to the table. It was pretty cool, you know what I’m saying?

‘Why do you want me?’ An oral history of Kevin Durant's July 2016 Hamptons meeting with the Warriors, via @timkawakami https://t.co/2trbI3qpp7