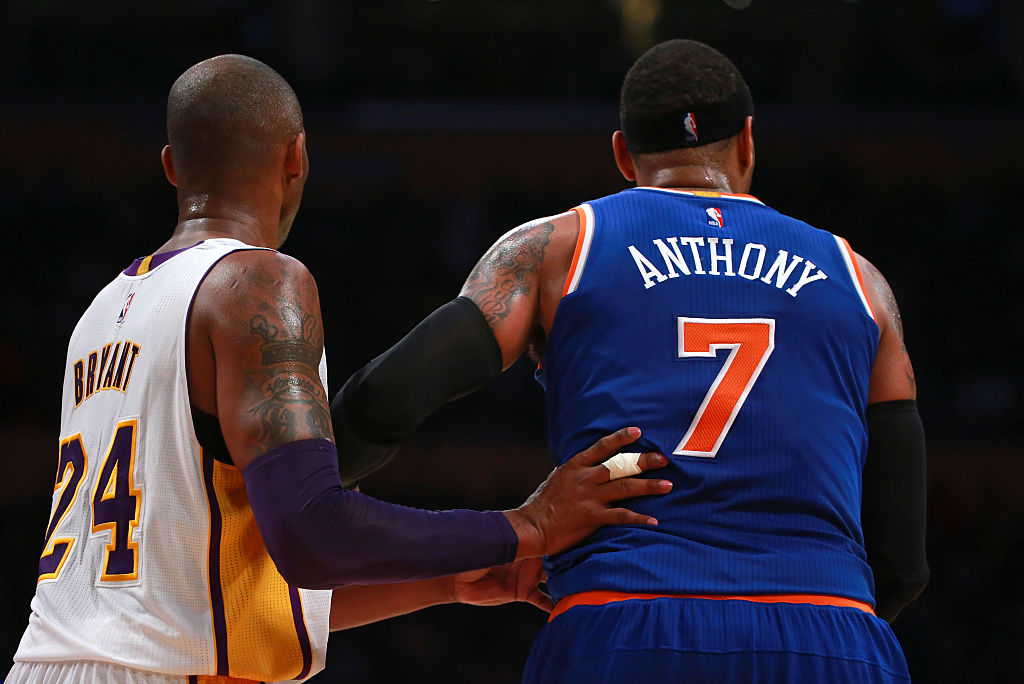 Kevin Durant sent shockwaves throughout the NBA when he decided to join the Brooklyn Nets last offseason via sign-and-trade, then dropped another surprise on the league when he revealed that he would be switching from jersey No. 35 to No. 7.

In an interview with former NBA forward Dorell Wright on The Player Tribune’s Text Message Talk Show, KD was transparent on a number of topics, including part of the motivation behind the number change and his mentality while rehabbing from the ruptured Achilles tendon he suffered in 2019.

Durant fielded a number of questions that required him to list his favorites. Whether it was WNBA players, MVP winners, or Nike KDs, Durant had answers at the ready.

Asked why he switched jersey numbers away from the No. 35 he wore with the Oklahoma City Thunder and Golden State Warriors, Durant opened up about some of the NBA legends he respects.

“Wanted to try something new for this phase of my career plus ALL my favorite superstars rocked 2 numbers…..Kob, Mike, Bron…

Kobe and Jordan’s appearance on this list was predictable, given the scorer’s mentality that Durant shares with the Hall of Famers. Subsequently, Melo’s name being listed makes sense as well, particularly when noting that both he and Anthony played for Oak Hill Academy in high school.

On the other side of the spectrum, there’s LeBron, who KD did happen to make a song with in 2011. Still, given LeBron’s pass-first mentality, the burgeoning rivalry between the two for the title of the best player in the world, and his assertion that LeBron isn’t the greatest player of all-time, his place in Durant’s exclusive list does raise eyebrows.