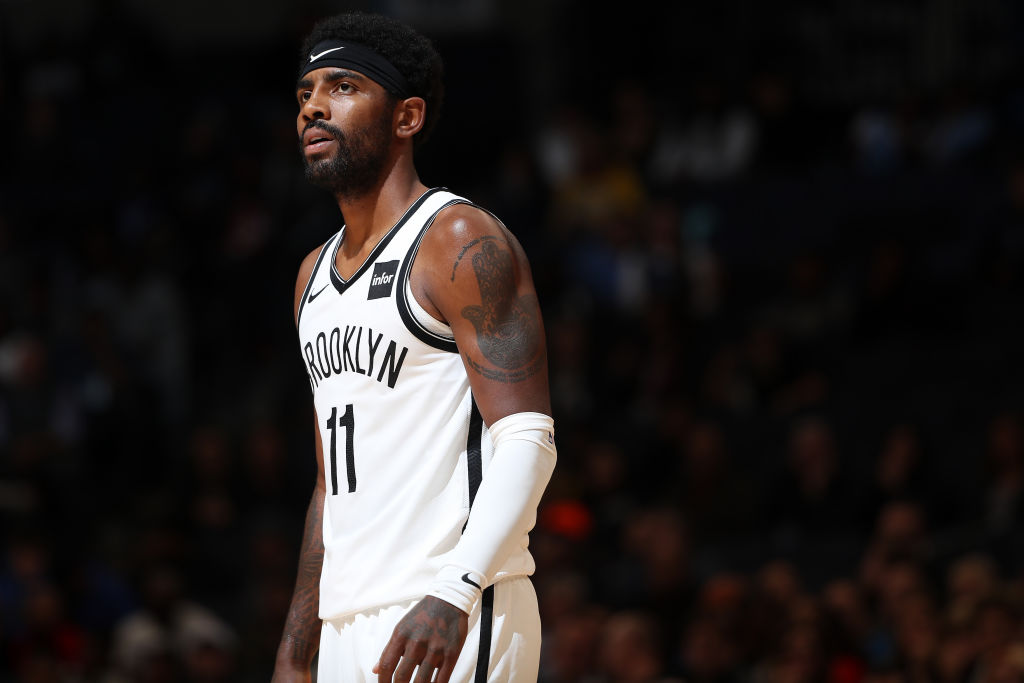 KD says Irving is “an artist” who needs to be left alone.

“I look at Kyrie as somebody who is an artist,” Durant told ESPN.

“You have to leave him alone. You know what he’ll bring to the table every night because he cares so much about the game.”Now, it might not be how other people want him to care about it. He has his way of doing things. I respect who he is and what he does. He has all the intangibles you want in a teammate and a great player. So, how he gets to the point to be ready for 7:30 every night, I’m supporting him 100 percent.”

Nets head coach Kenny Atkinson and several of his players also pushed back against the narrative that Kyrie is difficult to handle.

“That [ESPN report] is completely false,” Atkinson said prior to practice Tuesday. “In strictly speaking of my observation and my experience with him so far, it’s absolutely not true. I say I’m the moody one. I really am. I’m cranky and I have my ups and downs.

“So if there’s just natural human behavior where guys are up and down, that’s different. But from my perspective, I give Kyrie an A-plus on his consistency and his spirit. It’s been great.”

Irving, who is on his third team in an eight-season career, garnered a reputation with his previous teams, the Cavaliers and Celtics. Former teammates have confirmed reports of Irving’s mood swings and his peculiar behavior behind closed doors. But Irving’s new coach and teammates couldn’t have been more emphatic in refuting the ESPN report.

“Quite honestly, I think the head-scratching incident came from the front office personnel on the Rockets,” Spencer Dinwiddie said with a laugh. “I mean, all the controversy that happened had nothing to do with us. … I would encourage whoever it is who has those strong feelings to just say whatever they need to say to Kyrie then. As players we haven’t experienced it. We’ve been cool.”