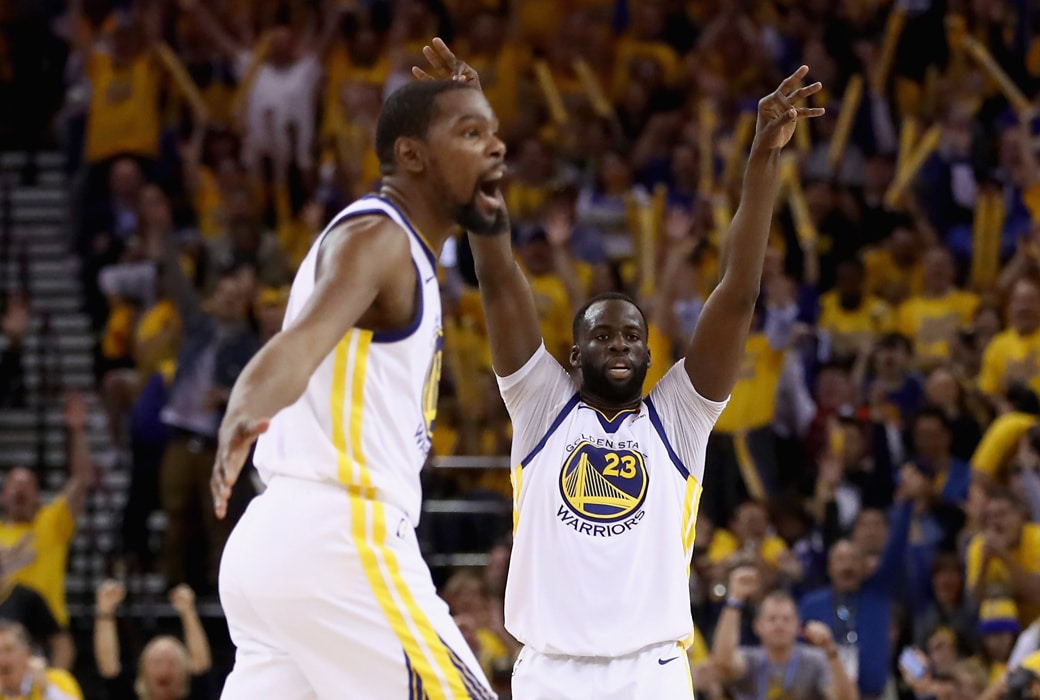 After the Warriors’ 85-126 Game 3 blowout win over Houston, Charles Barkley asked Kevin Durant if Draymond Green is “as annoying in person as he is on television.”

Looking Chuck straight in the eye, KD challenged Barkley to go downstairs and ask Green himself (starting at 2:38):

Chuck: “Is Draymond Green as annoying in person as he is on television?”

KD: “You should go talk to him. He downstairs.”

Chuck: “You’re around him every day. He’s annoying on television—”

Kenny: “[Draymond’s] not annoying to him.”

Shaq: “You might run down, but you gon’ walk back, Cletus.” 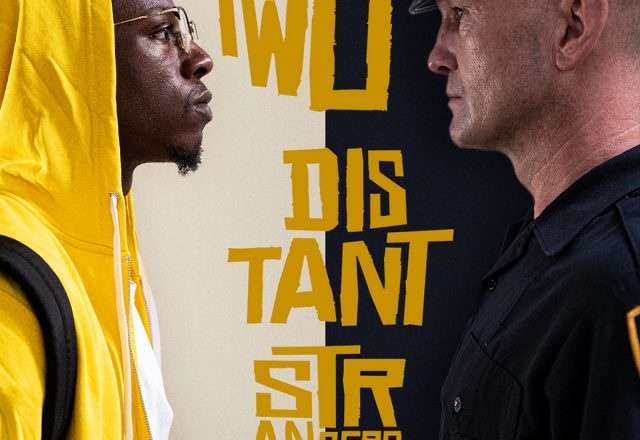