Kevin Durant Says He Will ‘Never’ Play for the Knicks 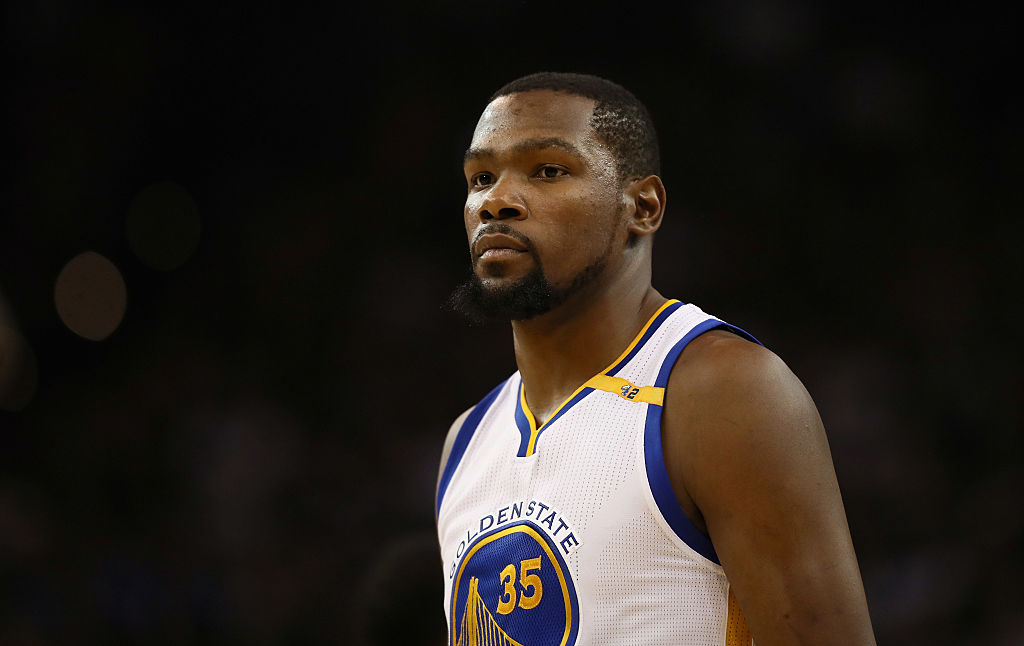 KD was recently in Gotham—which he called the “so-called Mecca of basketball”—to unveil a newly renovated court at the East Side Community High School, and when asked when he’ll become a Knick, KD said “never.”

While in the city, Durant took part in some pickup runs with LeBron James and Carmelo Anthony.

Durant, James and Carmelo Anthony starred in a couple of Instagram videos posted Tuesday afternoon by Chris Brickley, a trainer for Durant and and Anthony, that showed some of the pick-up game.

KD and King James are obviously on good terms again after a trash-talking repartee during Game 4 of the NBA Finals. That makes sense considering Durant has praised LeBron on several occasions — and even collaborated on a rap song way back in 2011.